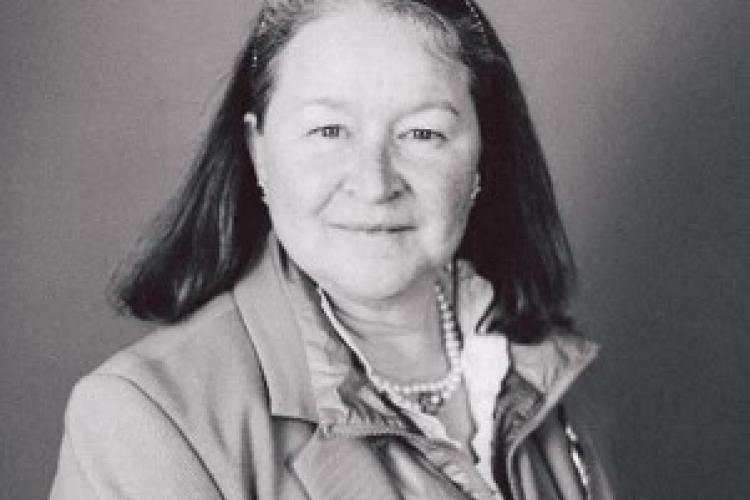 This month, Dr. Jennifer Medves, Vice-Dean (Health Sciences) and Director, School of Nursing, will be stepping down from her role after serving two terms here at Queen’s. 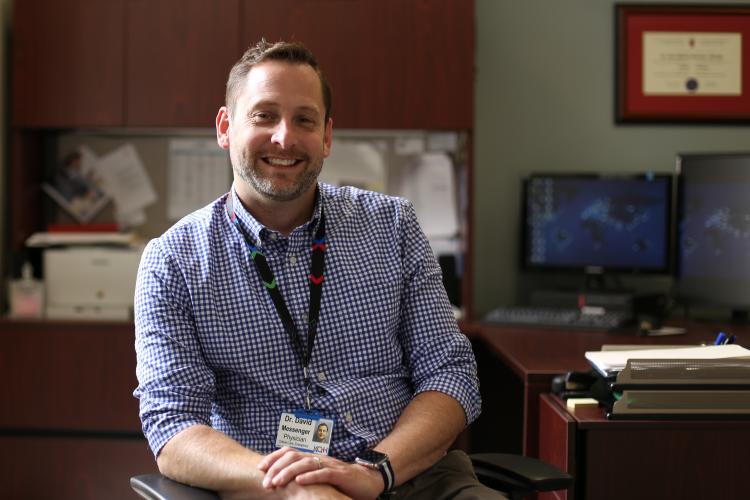 The following is a guest blog by Dr. David Messenger, an emergency and intensive care physician and head of the Department of Emergency Medicine at Queen’s University. 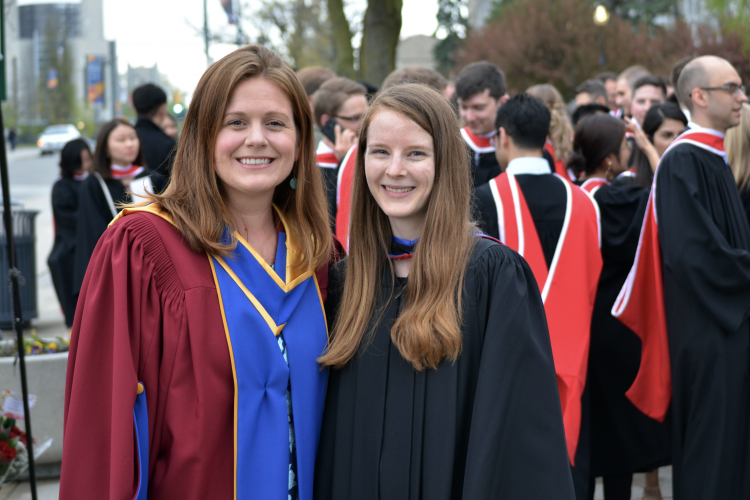 We live in an era where it is increasingly important for health care practitioners to create safe spaces for their lesbian, gay, bisexual, transgender, queer and questioning, intersex and two-spirit (LGBTQI2S+) patients. 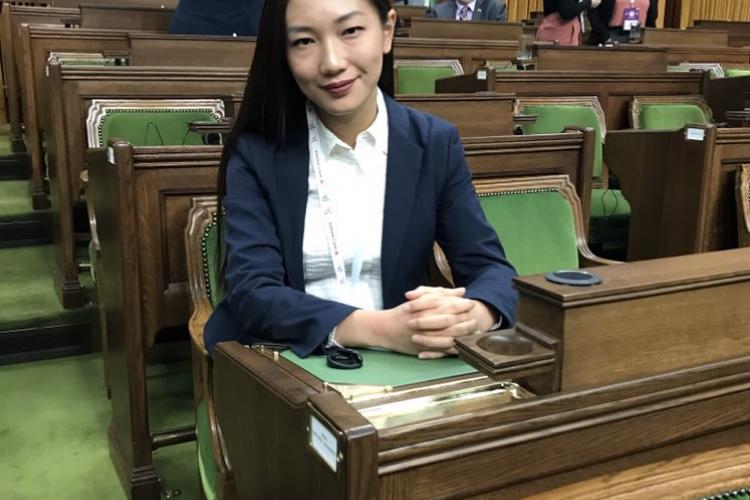 As an undergraduate student, Caberry Yu did not think of politics as something that she’d ever be interested in. But now, as a second-year student in Queen’s School of Medicine, she finds herself growing into a role as an advocate for seniors care in Canada. With the organization Daughters of the Vote, she was selected to represent Kingston and the Islands in Ottawa, during which she delivered a speech to the Senate about the shortcomings in care for seniors in Canada. 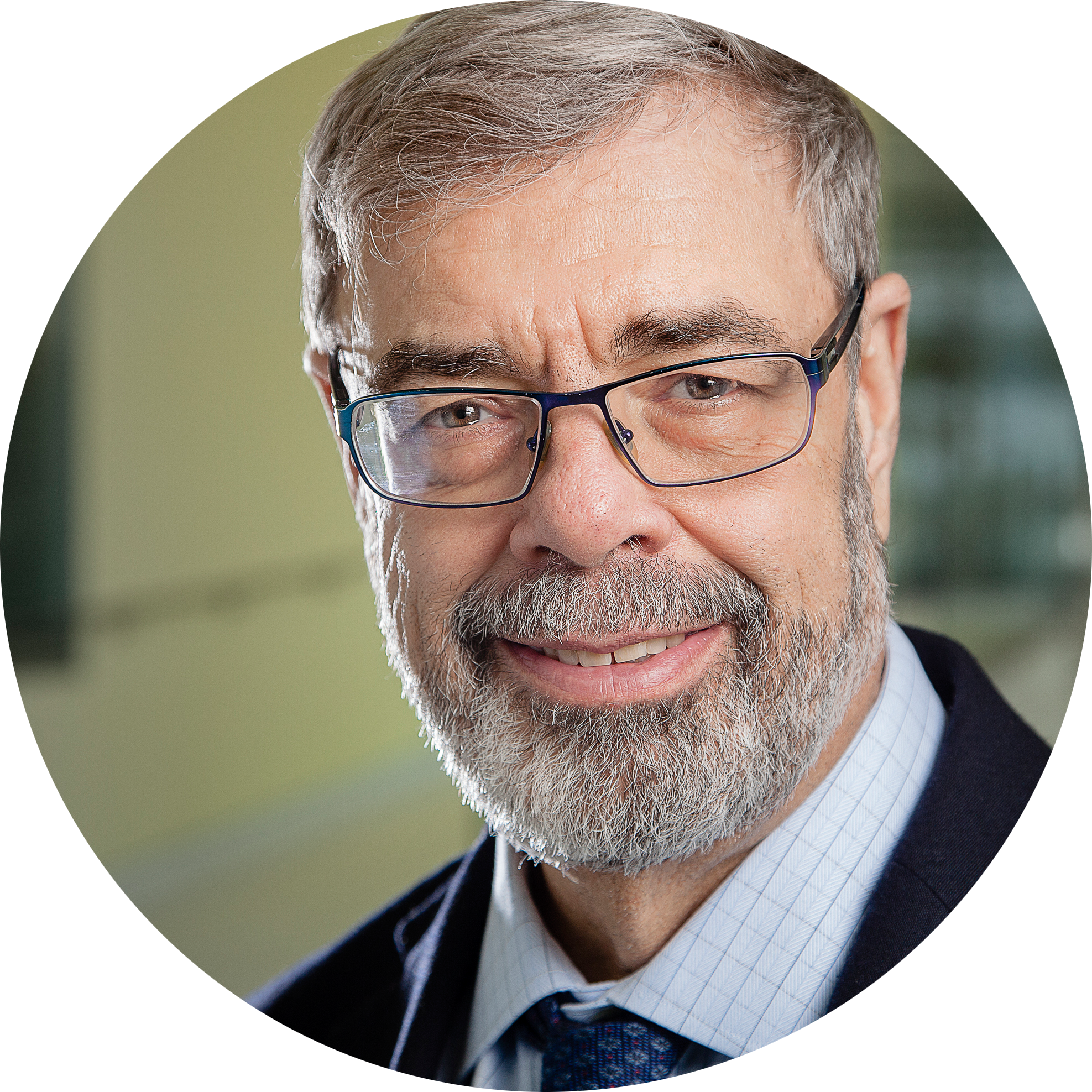