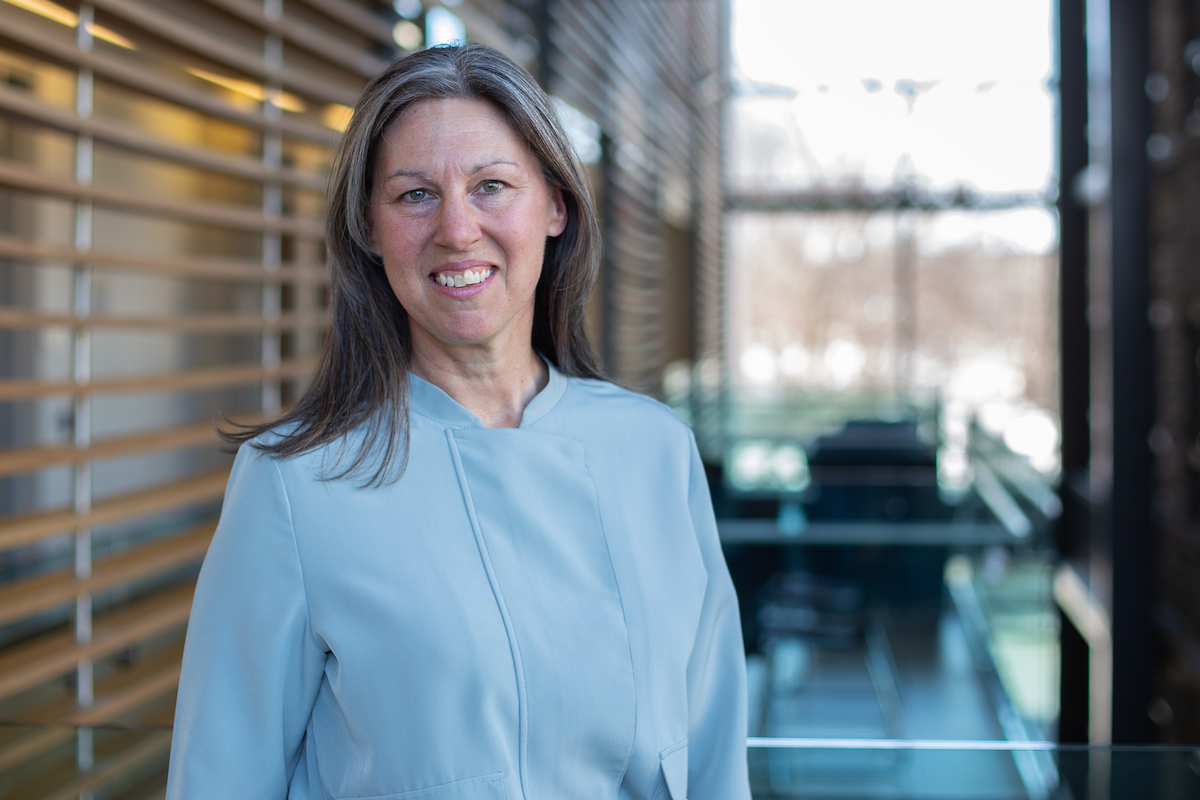 Dean Philpott extends her sincere gratitude to Dr. Marcia Finlayson, who served as Vice-Dean (Health Sciences) and Director, School of Rehabilitation Therapy since 2012. Her exceptional leadership led to the creation of several ground-breaking programs and initiatives within the school, and she will leave the school in an excellent position to deliver on its strategic objectives.

Dr. Nixon has been a physiotherapist, global health researcher and activist scholar for over 25years. Much of her research explores how systems of oppression shape health research, education and practice, and the role of people in positions of unearned advantage in disrupting these harmful patterns. In 2019, Dr. Nixon published the Coin Model of Privilege and Critical Allyship: Implications for Health, an article that translates core concepts in anti-oppression with a focus on accountable action among people in positions of privilege. This work derived from Dr. Nixon’s own learning and unlearning as a straight, able-bodied, white settler woman of English and Irish descent regarding the ways she is structured in history to uphold systems of inequality.

Dr. Nixon has a long track record of working in solidarity with Black and Indigenous partners, and others historically pushed to the margins, within rehabilitation and the health sphere more broadly. She also organizes with the grassroots anti-racism collective, SURJ-TO.

Caroline Lidstone-Jones, CEO of the Indigenous Primary Health Care Council, applauds this appointment, noting, “the Indigenous Primary Health Care Council values the relationship that we have developed with Stephanie over the years. She has played an important role in highlighting and recognizing the work of Indigenous communities across sectors and is a great supporter of our bioethics work. We look forward to working with Stephanie on future initiatives as she embarks on this important journey.”

In her new role, Dr. Nixon will advance the Queen’s Health Sciences Strategic Plan, Radical Collaboration, through anti-oppression and anti-colonial action, including interrupting white supremacy and its intersections with other systems on inequality, within the School of Rehabilitation Therapy, Health Sciences, Queen's University, and the greater community.

LLana James, Co-Chair of the Canada-US Coalition to End Race-Correction in Healthcare and Chair of the Ontario Black Bioethics Reference Group, says, “we have watched Stephanie's growth and her work for change within the health sphere become increasingly grounded in systems-based transformation as she has actively excavated her role as a white settler. This has informed her approach of tapping into humility, courage and openness as a means of deepening her relationship to accountability and confronting white supremacy. As such, Stephanie has been able to partner effectively to be part of local and national change, and we look forward to continued collaboration as she enters this exciting new role with Queen’s Health Sciences.”

Dr. Nixon co-founded and was director of the International Centre for Disability and Rehabilitation from 2012-2021. Dr. Nixon was invited to lead the anchor article on Canada’s contributions to global health for The Lancet’s 2018 series on Canada. An expert in the field of global health and rehabilitation, Dr. Nixon has been recognized on the Canadian Women in Global Health List and received the Inaugural Malcolm Peat Lectureship (Queen’s University), the Canadian Physiotherapy Association Global Health Award, and the Canadian Working Group on HIV and Rehabilitation Award of Excellence in HIV and Rehabilitation. In 2020-2021, she served as a member of the Provincial COVID-19 Bioethics Table and the Ontario Indigenous Bioethics Reference Group.

Dr. Nixon is a sought-after speaker, having used the Coin Model for capacity-building with over 100 groups in Canada and internationally, including this recent webinar presented with Mohawk collaborator, Dr. Ed Connors. An exceptional educator and mentor, Dr. Nixon has been celebrated with numerous teaching awards at the University of Toronto, including the Graduate Teaching Award for Early Career Excellence in Graduate Teaching and Mentorship (2015), and Teaching Recognition Awards (2010, 2011, 2012 and 2019).

Please join the Dean in congratulating Dr. Nixon on her appointment.