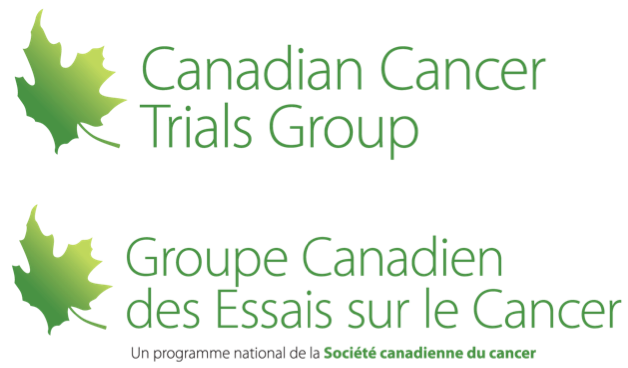 We are extremely proud of our research accomplishments at Queen’s. And without a doubt, one of the units we are most proud of is our internationally renowned group dedicated to clinical trails in cancer. Known for the last thirty-six years as the NCIC Clinical Trials Group, this outstanding center, today, takes on a new name, the Canadian Clinical Trials Group, Groupe Canadien des Essais sur le Cancer.

The (now) CCTG was started in 1980 by Dr. Joseph Pater, Professor Emeritus at Queen’s University. Joe developed, nurtured and grew CTG into a world-class organization that now conducts cancer clinical trials world-wide, and is responsible for annual research contracts of, in 2014-15, approximately $30,000,000. CCTG is also is a leader in internationalization – it has run trials in forty countries and has partners around the globe. It is also internationally recognized for excellence and is the only non-US partner to the US National Clinical Trials Network – the largest network of its kind on the planet.

Most importantly, its research has saved thousands if not millions of lives around the world through its breakthroughs in cancer treatment.

CCTG has benefitted from superb leadership. After Dr. Pater’s 27 year tenure, the organization was run by Dr. Ralph Meyer, currently the President of Juravinski Hospital and Cancer Centre in Hamilton. Following Ralph’s tenure, CCTG benefitted enormously from the interim leadership of Queen’s internationally regarded Dr. Elizabeth Eisenhauer. A little over a year ago, we were incredibly fortunate to appoint Dr. Janet Dancey as CCTG’s new Director. Janet, an internationally regarded expert on cancer clinical trials, has worked at the National Cancer Institute in Bethesda, at the Ontario Institute for Cancer Research and at Queen’s University.

Throughout its thirty-six year history, CCTG has been redefining the medical standard of care for breast, lung, colon, lymphoma, prostate, brain and ovarian cancers. Recently, CCTG has launched a massive international trial that has a good chance of finding a cure for the biggest cancer killer in North America – non-small cell lung cancer.

Since 1980, the NCIC CTG has been largely known in the cancer world by its acronym – a long-standing habit in the medical profession. This made for a difficult-to-remember mouthful for everyone else! So, after a ten-month process involving Queen’s Marketing and Communications units and countless focus groups with national and international partners, the NCIC CTG has found a new name: Canadian Cancer Trials Group (CCTG). The group will assume its new identity on January 18th. “I think we can be proud of both the process and the result which clearly describes who we are and what we do and honours our past, present and future activities” says Dr. Janet Dancey.

The doctors, bio-statisticians and staff tucked away behind Botterel Hall and now collectively called the Canadian Cancer Trials Group have a reputation for being humble and quiet. But this research powerhouse and world leader in the fight against cancer has a lot to shout about. Congratulations on your new identity! We look forward to hearing much more about the Canadian Cancer Trials Group and its success on the world stage!

I would like to thank Mark Heeler, CCTG’s Director, Strategic Planning and Partnerships for his participation in the writing of this blog.

If you have any experiences with cancer clinical trials, or want to shout out to CCTG about it’s new name, comment on the blog, or better yet, please stop by the Macklem House, my door is always open.