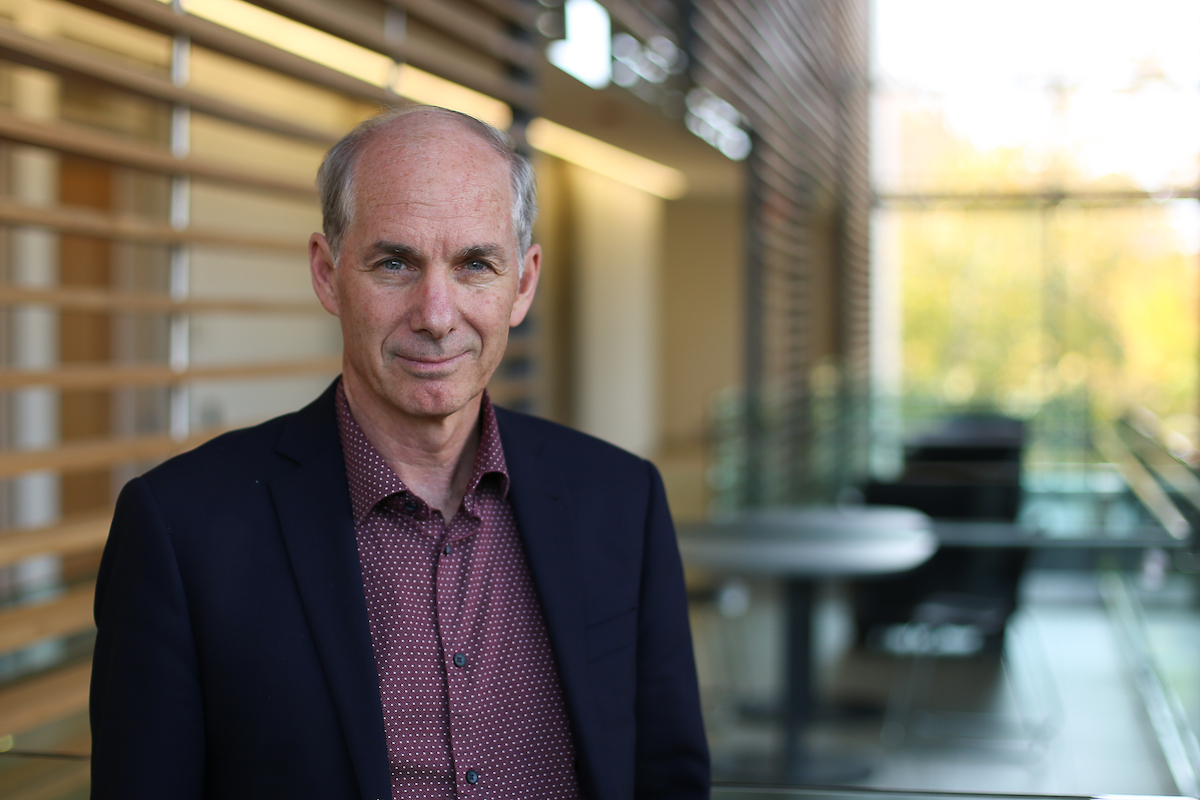 On the recommendation of Dean Jane Philpott, Mark Green, Provost and Vice-Principle (Academic) at Queen’s University, has appointed Dr. Stephen Vanner as Interim Vice-Dean (Clinical), School of Medicine and Medical Director of the Southeastern Ontario Academic Medical Organization (SEAMO). His appointment is effective February 1, 2021. A formal search process for an appointment to these roles will be undertaken in the spring.

The dean would like to thank Dr. Simpson for his exceptional leadership during his tenure as Vice-Dean and Medical Director. He brought a wealth of knowledge and passion to his roles and will leave behind a long list of accomplishments.

Dr. Vanner earned his BSc in Life Sciences at Queen’s University. He went on to earn his MD and MSc in Neurophysiology and complete his internal medicine residency at Queen’s. In 1988, he completed subspecialty training in Gastroenterology and research fellowship at Hotel Dieu Hospital in Kingston. In 1991, he completed his postdoctoral fellowship at Vollum Institute in Portland, Oregon.

Dr. Vanner joined Queen’s University as a faculty member in 1991 in the Department of Medicine and was cross-appointed to the Department of Biology and Physiology. Currently, Dr. Vanner serves as a Professor and Director of Clinical Research, Kingston Health Sciences Centre and Faculty of Health Sciences. In addition, he acts as the Director of the Translational Institute of Medicine (TIME) and Queen’s GI Diseases Research Unit (GIDRU). Since 1994, Dr. Vanner has continued to hold several supervisory roles, working with graduate students, post-doctoral fellows and clinical fellows in the Faculty of Health Sciences. He also acts as the Editor-in-chief for the Neurogastroenterology & and Motility Journal.

Dr. Vanner has extensive experience as a researcher. He has published 148 journal articles and has received over $20M in research funding and his project center on gastrointestinal motility disorders involving the lower gastrointestinal tract. As a clinician, he cares for patients at the Kingston General and Hotel Dieu Hospitals, and his research program examines mechanisms underlying pain signaling and motility in the gastrointestinal tract.

Throughout his career as an educator and a physician, Dr. Vanner has been the recipient of several honours and awards. He is the recipient of the Ontario Career Scientist Award, the CCFC Research Scientist Award and the Canadian Association of Gastroenterology Young Investigator and Research Scientist Awards. At Queen’s, Dr. Vanner has been recognized with the Basmajian Award for Research Excellence, the David Ginsburg Department of Medicine Mentorship Award, and the Queen’s University Excellence in Research Award. In 2019, he was named a Fellow of the Canadian Association of Gastroenterology and Fellow of the Canadian Academy of Health Sciences.

Please join the dean in congratulating Dr. Vanner on his appointment as Interim Vice-Dean (Clinical), School of Medicine and Medical Director of the Southeastern Ontario Academic Medical Organization (SEAMO).