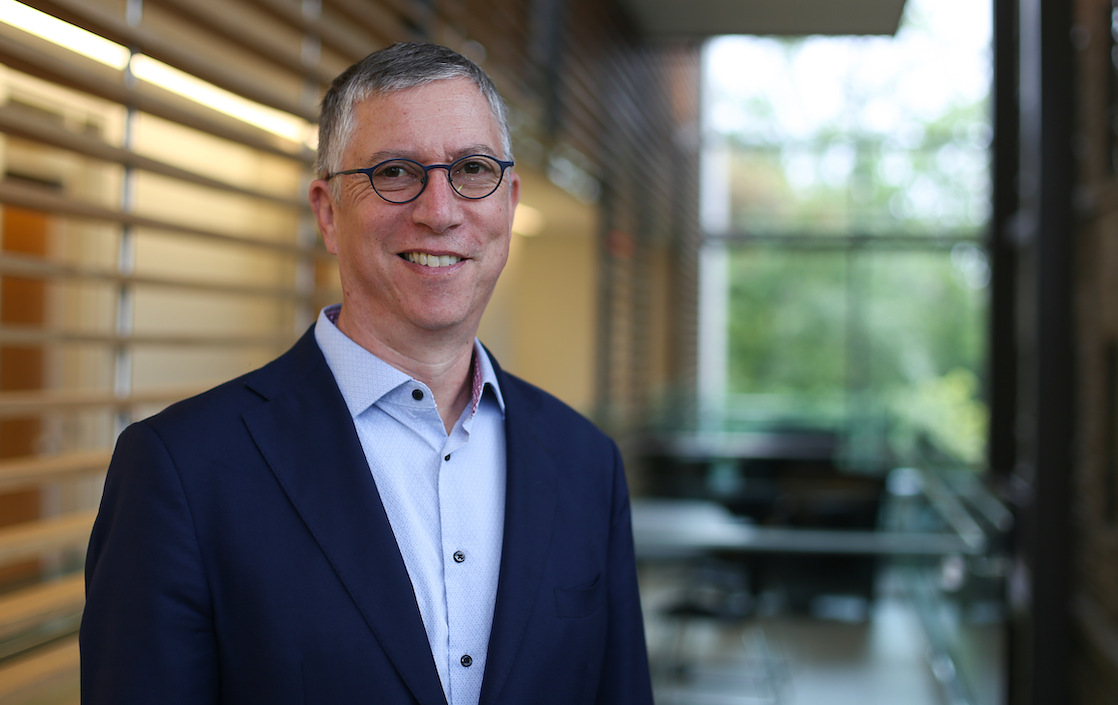 On the recommendation of Dean Jane Philpott, Mark Green, Provost and Vice-Principal (Academic) at Queen’s University, has appointed Dr. David M. Berman as Head, Department of Pathology and Molecular Medicine. His appointment is effective July 1, 2021 for a five-year term.

Dean Philpott would like to thank Dr. Sandy Boag for his service as Head, Department of Pathology and Molecular Medicine. Under Dr. Boag’s leadership, the department has grown and strengthened its research mission. He leaves the department in an excellent position to continue to deliver on its strategic objectives.

Dr. Berman was joined the Pathology faculty at Johns Hopkins University in 2001, and was promoted to Associate Professor in 2008. He joined Queen’s University in 2012 and has since been promoted to Professor, Pathology and Molecular Medicine with cross-appointments to Oncology, Medicine, and Biomedical and Molecular Sciences. Dr. Berman served as Director, Division of Cancer Biology and Genetics with Queen’s Cancer Research Institute (QCRI) from 2015-2018. He was appointed Director, QCRI, in 2015 and and will step down from this role when he assumes his headship.

Dr. Berman is a highly respected and experienced leader. As QCRI Director, Dr. Berman leads 60+ faculty members whose research covers the entire spectrum of cancer research. His focus on transdisciplinary cancer research has attracted distinguished investigators to Queen’s from around the world and improved collaboration across translational research teams. Since 2020, Dr. Berman has led the translational research efforts of the Canadian Bladder Cancer Research Network, comprised of urologists, medical and radiation oncologists, pathologists, basic scientists, trainees, and patient advocates from across Canada. During the pandemic, Dr. Berman has been vocal in his commitment to lead and support the wider medical community in creatively adapting to remote work and learning, and to safer and more effective strategies for cancer diagnosis, testing, and therapy.

Dr. Berman is a clinician-scientist whose expertise is widely acknowledged. He has over 90 publications and has held more than $8 million in grant funding for research to improve practice and outcomes for bladder and prostate cancers. The National NTRK Testing Centre at KHSC, of which Dr. Berman is co-founder and co-leader, was established in 2019 by a winning proposal to Bayer Pharmaceuticals. He is an external advisory committee member for the

Please join the dean in congratulating Dr. Berman on his appointment as Head, Department of Pathology and Molecular Medicine.