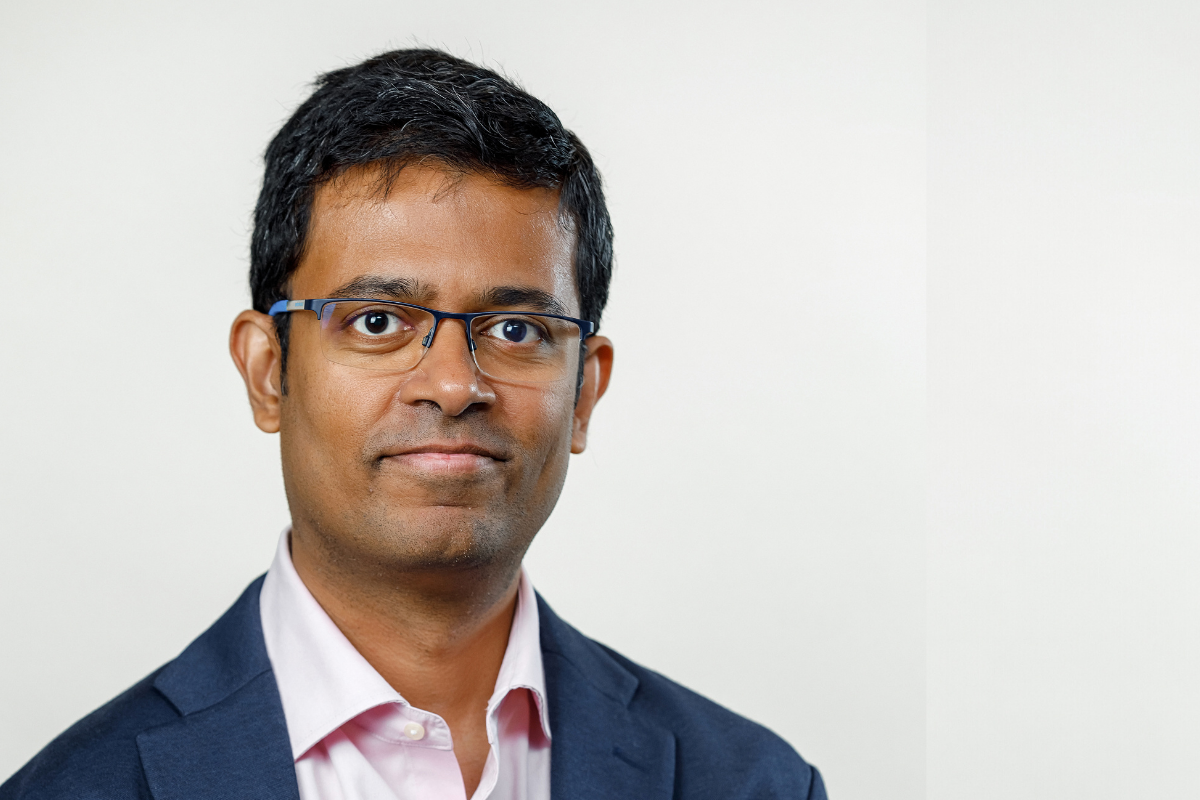 On the recommendation of Jane Philpott, Dean, Faculty of Health Sciences at Queen’s University and Dr. George Buldo, Vice-President Medical and Academic Affairs at Lakeridge Health, Mark Green, Provost and Vice-Principal (Academic) at Queen’s University, has appointed Aynharan Sinnarajah as the Dr. Gillian Gilchrist Chair in Palliative Care Research. The appointment is effective June 1, 2021, for a five-year term.

The Dr. Gillian Gilchrist Chair was funded through a generous gift by Dr. Hak Ming and Deborah Chiu in honour of Dr. Gillian Gilchrist, a physician colleague and friend and a long-time palliative care doctor in the Durham Region. The chair is a joint appointment between the Department of Medicine at Queen’s University and the Department of Medicine at Lakeridge Health in Oshawa, Ontario and is awarded to a clinician-scientist with a proven record of academic, leadership and clinical success in palliative care. As the Gilchrist Chair, Dr. Sinnarajah will engage in clinical practice, including teaching, supervision and mentorship of undergraduate and graduate students and postgraduate trainees. In addition, he will work to advance palliative care provisions, improve and standardize palliative care across all Lakeridge sites, and contribute to high quality research, scholarship and innovation.

Dr. Sinnarajah has been a prolific researcher thus far having authored or co-authored over 120 peer reviewed manuscripts, book chapters and conference abstracts. He has received over $2 million in funding for projects as Principle or Co-Principle Investigator, and $7 million as Co-Investigator. In this role, he also has extensive experience supervising and mentoring undergraduate and graduate students and postgraduate trainees.

Throughout his career, Dr. Sinnarajah has been the recipient of several awards and honours. He is the recipient of a Janus Continuing Professional Development Grant from the College of Family Physicians. Dr. Sinnarajah was part of teams that have earned First Place Poster at the Annual Leaders in Medicine Research Symposium and the Continuing Care and Community Living Calgary Expo. He co-leads the PaCES (Palliative Care Early and Systematic) project which aims to improve systematic early palliative care for patients living with advanced illnesses. For this, his team was awarded the Team Innovation Award at the University of Calgary. He has also been part of teams have been nominated for the Alberta Health Services' President’s Excellence Award in the Quality Improvement Category and for Outstanding Achievement in Innovation and Research Excellence.

Please join Drs. Philpott and Buldo in congratulating Dr. Sinnarajah on his appointment as the Dr. Gillian Gilchrist Chair in Palliative Care Research