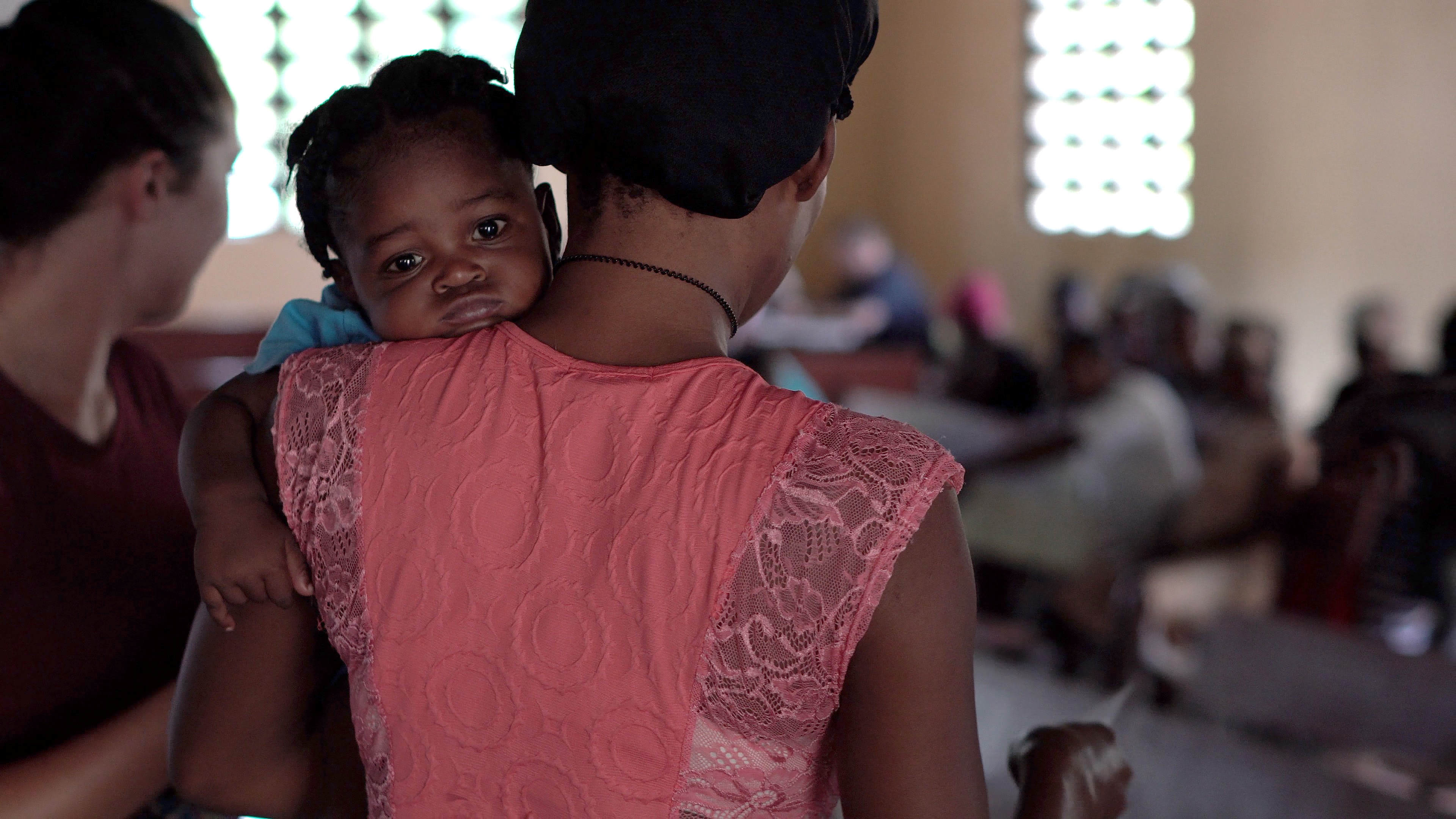 Uncovering a human rights crisis in Haiti – what happens next?

Since the beginning of her career as a physician, Susan Bartels has felt a pull toward social justice, and to addressing the broader issues of health care inequity around the world.

It’s no surprise, then, that her latest research into the impact of the long-standing UN peacekeeping presence in Haiti follows that same trajectory.

The study, conducted with Sabine Lee, Professor of Modern History at the University of Birmingham, and published in The Conversation, details how girls as young as 11 are being sexually abused and impregnated by UN peacekeepers and left, often in extreme poverty and disadvantage, to raise children alone and, in most cases, with no assistance from the fathers. The research has garnered significant attention around the world, and is steadily creating awareness and change around a very troubling issue.

Dr. Bartels – who is an associate professor in the Department of Emergency Medicine, a clinician scientist with research support from SEAMO and a practicing emergency room physician – became interested in Haiti, particularly because it presented an interesting case example. While there has been a peacekeeping mission in Haiti for many years due to political instability and the 2004 coup, there has been no actual armed conflict in the country. Severe natural disasters, including the 2010 earthquake and Hurricane Matthew in 2016, have made the situation even more complex.

“Because the peacekeepers have been there for nearly two decades, we knew there were likely interactions that had happened and lived experience we could document, with children born and paternity claims made,” she says.

Dr. Bartels explains that she and her team were fairly certain the sexual abuse by UN peacekeepers was happening in Haiti, but interestingly, she was surprised to learn that the story was more nuanced than she had thought. 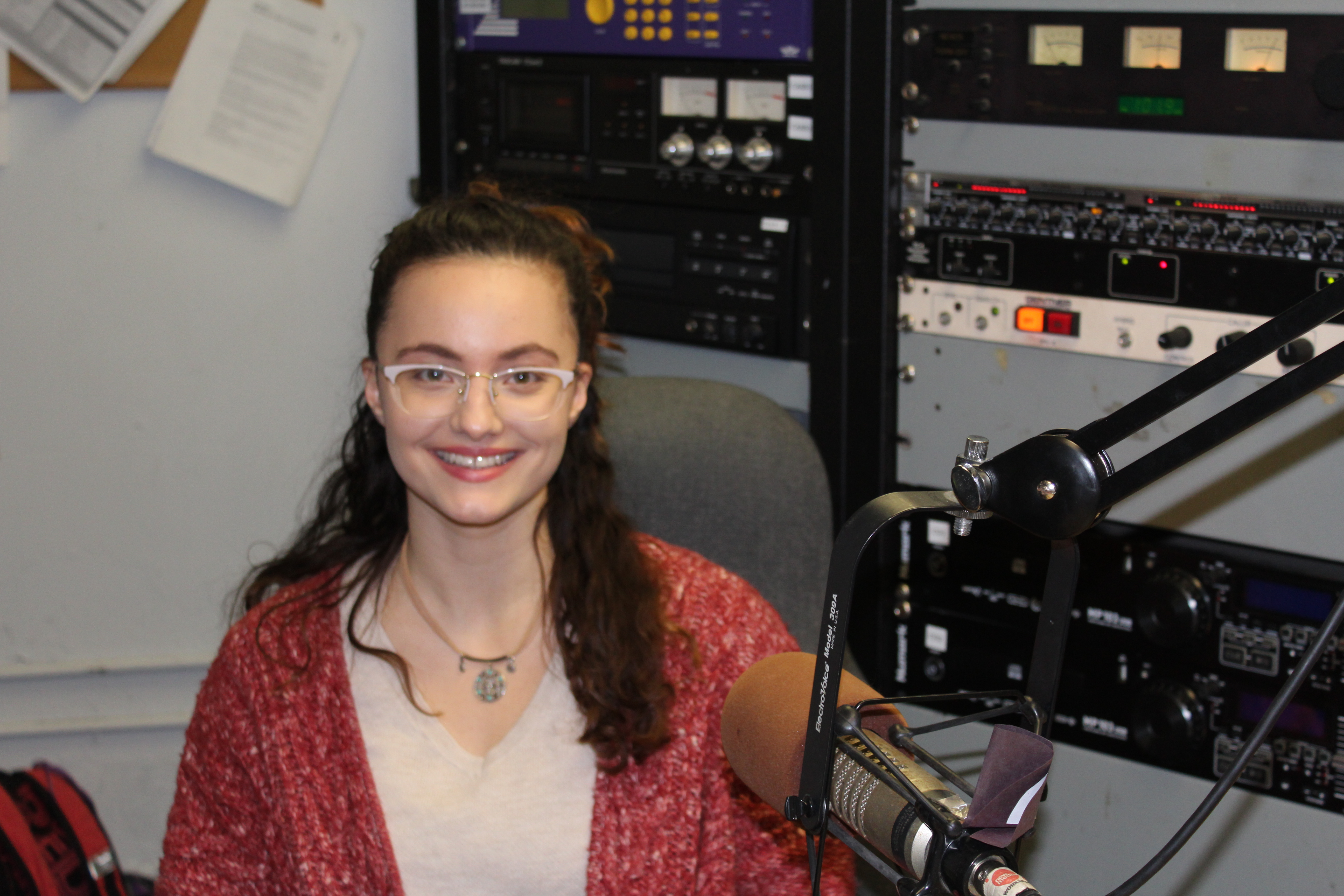 Topic: Even Peacekeepers Expect Something in Return’: An Exploratory Cross-Sectional Analysis of Sexual Interactions Between UN Peacekeepers and Haitian Citizens.

“There was much more transactional sex happening than I expected, arising from the poverty and social situation in the country,” she says. “Overall, what troubled me the most was how normalized it was in Haitian society. For many there was an acceptance that ‘this is how it is.’”

Dr. Bartels’ research was published late last fall in the International Peacekeeping journal, and media interest was strong early on, with an article first in the Times of London, and then in the New York Times as well as other major media outlets.

“The attention was somewhat uncomfortable at first, mostly because my previous work has not been publicized to this extent,” she says. “But it has made me feel hopeful that the results of our study will make a difference and that with this exposure the information will fall on the right ears and have some impact.”

Indeed, the research seems to be falling on the right ears. Representatives from the UN have been in touch with Dr. Bartels – an unprecedented move – and her team looks forward to engaging with them. She is also in the final stages of editing a policy brief that will be shared with various UN offices. The study has also created a stir in many of the peacekeepers’ home countries. Notably, the Chilean government has already commissioned an inquiry into the issue. And locally, Dr. Bartels hopes to work with the Peace Support Training Centre in Kingston to incorporate her research into pre-deployment training programs for peacekeepers.

In the near future, she hopes to go back to Haiti to host a multi-stakeholder conference with the UN, the Haitian government, various NGOs, and women and girls with lived experience. But the current security situation in Haiti, with repeated lockdowns, has made it difficult to organize. She says she also hopes to interview peacekeepers, to provide a more balanced look at the situation.

“There is a lack of understanding of how the economic situation for women and girls in Haiti leads them to engage in transactional sex, and I believe the perception by peacekeepers is that the women and girls  are willing participants,” she says. “There is a lack of recognition around how the living situation and lack of choice compromises one’s ability to give consent.”

One of the great joys of being a researcher is to be able to ask a question and follow it through to the answers. Even more powerful is when those answers translate to changes in policy that will positively impact vulnerable or marginalized populations. As a Dean, I am proud of Dr. Bartels’ accomplishments so far, and look forward to following her progress and the impact her work in Haiti and around the world. Please share your thoughts on Dr. Bartels’ inspiring work by commenting on the blog, or better yet, drop by the Macklem House…my door is always open.