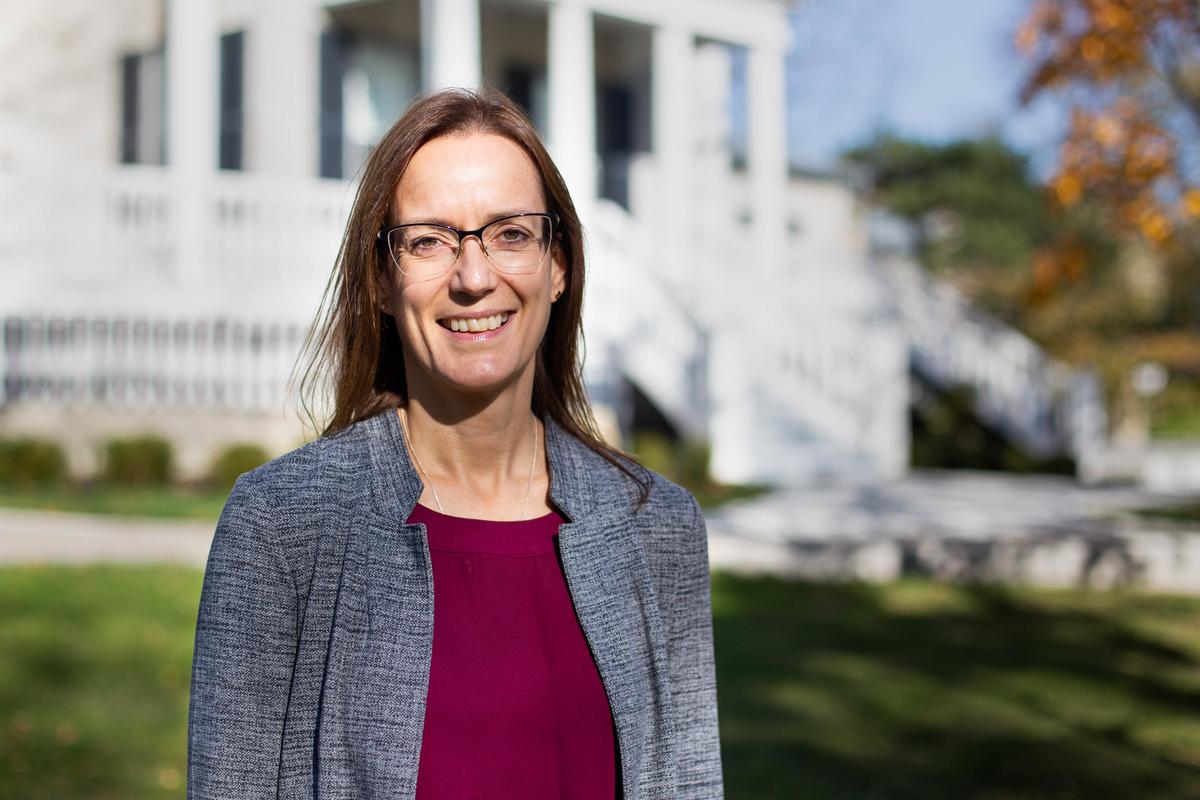 Dr. de Wit is an Associate Professor in the Department of Emergency Medicine

How would you summarize your research?

My clinical work is mostly based in emergency medicine, and I also have an expertise in thrombosis medicine, which studies the formation of blood clots. My research focuses are often related to the work I’m doing in the emergency department; specifically, looking at blood thinners and their complications. Currently, I have a couple of active research streams. One is looking at how we diagnose bleeding in the brain in older people who come to the emergency department after they’ve fallen. A simple fall is one of the most common reasons for people to come to the emergency department, particularly for those who are 65 and older and are a little bit frailer. One in 20 older people who fall end up having bleeding in the brain, so what my research is focused on is determining who we should be testing for this.

What problem do you want to solve through your research?

The main problem I want to address is reducing the amount of unnecessary testing we perform on patients. The test we do to determine if someone is bleeding in the brain is a CT scan, and right now about 75 per cent of older adults that come in after a fall end up having one. CT scans often aren’t beneficial because they can keep the patient in the hospital for several hours longer and they have a cost to the health-care system. So, what I’m looking at is how to help emergency doctors make the decision as to whether they need to do the head scan or not.

Why is your research important to you?

I think the older population is a very important one to support for lots of reasons. For me, I hope that when I reach my old age, I know I’m going to get the best care possible. I was also very close to my grandmother, and she lived until she was 103 years old and didn’t like going to the hospital. So, anything we can do for people like her to make their visits shorter or improve the quality of care they’re receiving so they feel happier and more secure is really important to me.

I think the main goal with all of my research is that I’m trying to make the emergency department more patient-centred. There are a lot of people who take a blood thinner throughout their life and if they have to go through the process of coming in and getting a CT scan every time they fall or trip, then that’s not always in their best interest.

What kind of impact do you hope your research will have?

What we’re hoping to produce is a checklist with four or five variables where you can go through and ask things like, does this patient have a bruise on their head, are they taking certain medication, and so on. That way, the emergency doctor would be able to see if the patient does not check any of the boxes and know they don’t have to do the head scan. If we're able to produce this and show that it's safe and effective, then I think it would impact emergency doctors around the world. The same problems we face here in Canada with this large aging population are being faced in most other countries as well, and this makes the work we’re doing here really relevant.

Do you have a secret talent?

My secret talent is that I can play the violin and the piano. I’ll be honest, I haven’t played either in a while. I haven't owned a piano in almost 20 years and my violin right now is back in the U.K., where I moved from about 10 years ago. So, my talent is maybe so secret that sometimes I don’t even know about it, but I’ve promised myself that one day I'm going to go back to the U.K. and bring my violin with me to Canada and then I can start playing again.