How caregivers can respond to the needs of exceptional children 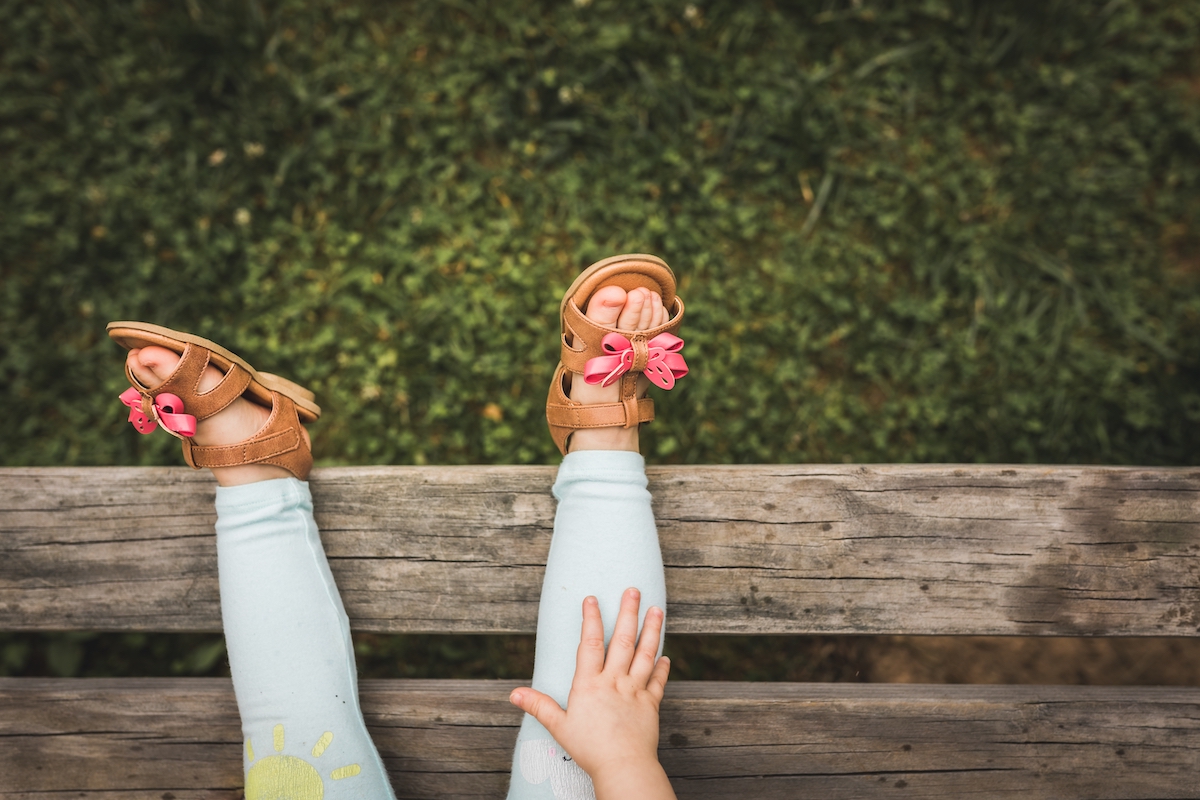 How caregivers can respond to the needs of exceptional children

Cerebral Palsy (CP) is one of many neurological conditions that causes life-long fine and gross motor disabilities. According to the Ontario Federation for Cerebral Palsy, 1/500 infants and 1/3 premature infants are born with CP in Canada every year. There are approximately 60,000 Canadians diagnosed with CP today.

Despite the thousands of Canadians who experience similar conditions, children with motor and communication deficits are too often misunderstood and overlooked by guardians, teachers, and peers due to a paucity of resources and information pertaining to their unique needs. Moreover, a lack of patience, understanding, and respect when communicating with these children often contributes to compounding mental health concerns as they become adolescents and adults.

One researcher bringing awareness to this issue is rehabilitation science PhD candidate, Sam Noyek. Noyek, who will be defending her research this month, spent the bulk of the pandemic conducting a study on the emotional well-being of children and youth with severe motor and communication impairment.

In the earliest days of her project, Noyek questioned what emotional well-being is, and how clinicians can identify its manifestation, or lack thereof, in children who communicate in unconventional ways. As Noyek consulted pre-existing literature on the subject, she found that though there are several devices available to communicate with these children, most are not feasible for use within multiple contexts where it is important to understand their emotional experience. Noyek believes there is untapped potential to better understand the individualistic indictors of self-expression of children and youth through lower tech methods. The knowledge primary caregivers have of their child’s self-expression could be leveraged to other people such as clinicians, teachers, and peers. This would allow these children greater ease in communicating their thoughts, feelings and desires to more than just their primary caregivers.

Inspired and hoping to make an impact on these children’s lives, Noyek’s study had parents take photos and videos of their children in their daily life and upload them to a mobile storage app along with brief annotations to visually track the elements that contribute to their well-being and indicators of self-expression. Prior to reading parent descriptions, Noyek and an occupational therapist recorded their own interpretations of each visual, and then compared them to the parents’ accounts. Noyek then followed up with the parents, conducting interviews to gain further insight.

One issue that arose frequently during the study was that when the children felt excluded or ignored, they would either grow quiet or upset because they weren’t allowed to respond to an event in their own way. “COVID-19 has only made their ability to communicate more trying. Teachers, caregivers, and peers need to realize that just because these kids can’t communicate in traditional ways, doesn’t mean they don’t need and want social interaction” says Noyek.

Noyek also identified positive personalities and preferences that are often not highlighted in related literature. Not only was it fun for Noyek to see the children’s personalities and senses of humour shine throughout the study, but she also believes that recording this alongside their emotional well-being and social development is crucial to understanding who they are and what they need as individuals.

Because of this, Noyek included some visuals of the children in her manuscripts. To Noyek, it is important that people remember that although these individuals are patients in some settings, they are also kids—kids who deserve to be listened to and understood. She also notes the value of observing these children interacting with people other than their parents such as their friends and teachers. “Kids act differently around different people,” she says, “We often hear about them in terms of a medical condition and not actually as children and youth and all of the positive aspects that are a part of who they are.”

In combination with or in the absence of an interpreter, Noyek would like to see a way that her photographic documentation method could be implemented in educational and clinical settings so that teachers, medical/mental health professionals, and guardians can learn how to better respond to the needs of these exceptional children.

Noyek is starting a post-doctorate at the University of Calgary this Fall and will be working within a lab group studying pain and mental health for children and families. Passionate about research and making meaningful connections through academia, she plans on staying involved in work with children with severe motor and communication impairment and medical complexities throughout her career.

“Everyone deserves to have a voice, have fun, and be heard for who they are,” says Noyek, “regardless of their experiences and abilities.”