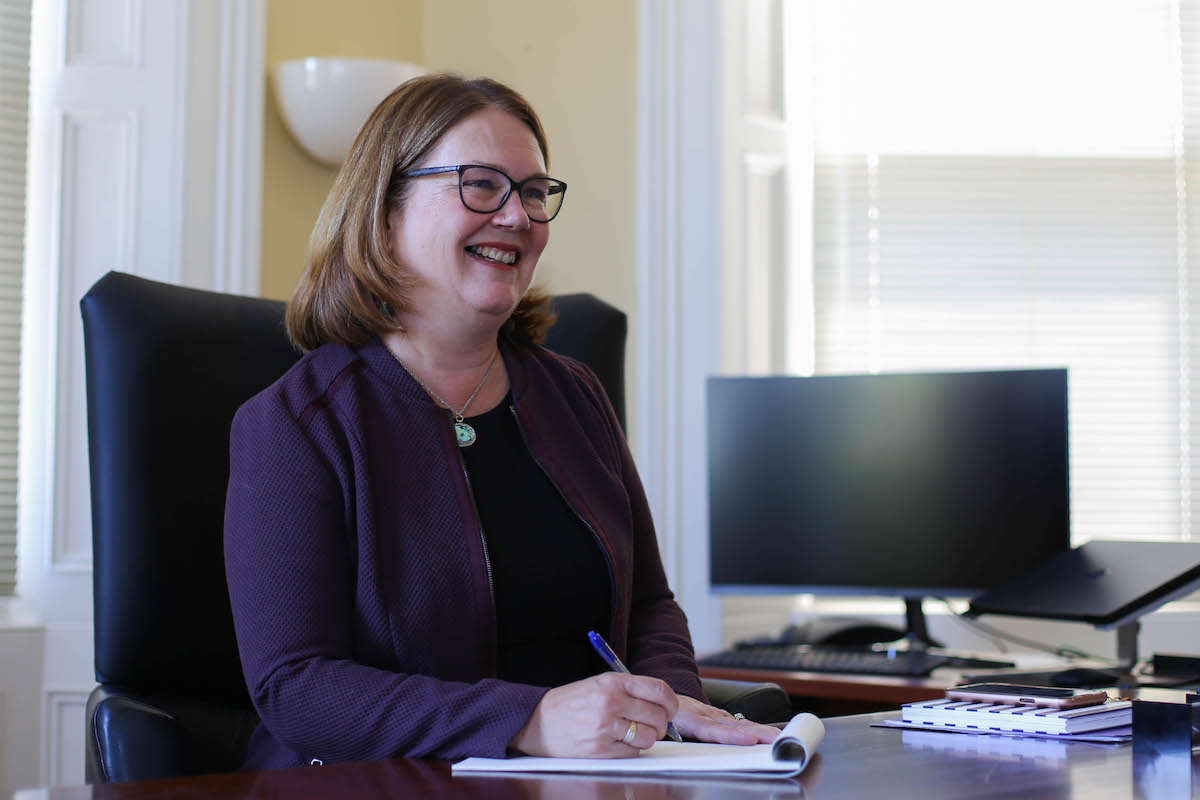 We are all treaty people

In 2016, Ontario passed legislation declaring the first week of November as Treaties Recognition Week. This was established as part of Ontario’s commitment to reconciliation with Indigenous peoples. Of course, treaties are more than events and clearly, they are relevant every week of the year. Still, this annual event is a good opportunity to enhance awareness about treaty rights and relationships, and to increase knowledge about treaty history.

As we continue the journey of reconciliation, understanding the significance of treaties, and respecting the relationships between Canada and Indigenous peoples is an important step.

Treaties are legal agreements made between the Government of Canada and Indigenous governments and in the context of modern treaties, sometimes provinces and territories. They define ongoing rights and obligations for all parties. Though most were established more than a century ago, they were understood to be a foundational element of the relationship between the government and Indigenous peoples. In fact, many treaties were made based on good faith and were never formally signed.

By means of treaties, the Crown made commitments to Indigenous peoples. Indigenous scholar, Dr. Kathy Absolon quoted in As We Have Always Done. Indigenous Freedom Through Radical Resistance, says “the intention of the Treaty agreements [was] to ensure that [Indigenous peoples] would retain [their] Indigenous values, knowledge, governance, kinship systems, and ways of life on the land for generations to come.” Despite the government’s pledge of protection, Indigenous peoples were forced into assimilation and endured deliberate acts, perpetrated by the British Crown, to eliminate their population through colonization.

Dr. David Shanahan of the North Grenville Historical Society writes about the spirit and intent of treaties noting in his 2018 essay in the Anishinabek News, “the irony in every treaty entered into by the Indigenous peoples in Canada was that, although they signed as sovereign nations, they immediately afterwards came under the jurisdiction of European laws, and these were used over and over again to deny them their territory, their traditional ways, and even the benefits promised in the treaties themselves.”

Dr. Laura Murray, a professor at Queen’s University, encourages a form of “critical heritage practice”. Dr. Murray asserts that settlers need to see themselves as treaty people so that we have a collective desire to recognize and uphold treaties.  “...We all have responsibilities to the treaties, to take them out, shake them out, and reconsider them. This does not have to be construed as a punitive or penitent obligation: construing ourselves as treaty people holds the promise to reclaim, humanize, and activate relationships that have become locked into unjust and dysfunctional bureaucratic state processes.”

Over time, some treaties have been recognized by the Crown and some have not. As a result, concessions are often made by Indigenous peoples for things like development and resource extraction. Consequently, the relationship between Canadian governments and Indigenous peoples are often strained, in spite of the fact that Aboriginal and treaty rights were recognized and re-affirmed in the Constitution Act of 1982, over 35 years ago.

For instance, there is an unfolding conflict between Mi’kmaq fisheries and the Government of Nova Scotia in real-time. The legitimacy of the Treaty of 1752, which promised the First Nations of eastern Nova Scotia hunting, fishing and trading rights, is being threatened.

Here in Ontario, Six Nations continue to seek true recognition of their rights to lands in Caledonia. You may recall the Douglas Creek Estates conflict that has persisted for years and the disputes over land continue to today. In the absence of recognizing treaty rights, Indigenous peoples are left with few options but going to court or taking direct action such as blockades to protect their lands. As this conflict unfolds in real time, many Indigenous students here in the Faculty of Health Sciences – who are Mohawk or who have family in Six Nations – are having to cope with the uncertainty of how this will affect their traditional lands and their loved ones.

This brings us to Kingston. If we don’t know the history of the lands where we live and work, how can we be sensitive to the struggles and challenges faced by Indigenous peoples? How do we show the resolve of our solidarity when the recognition of rights is threatened? With these questions in mind – and in keeping with Dr. Murray’s advice to see ourselves as treaty people – here is what I have learned about the treaty that exists here in the Kingston area.

In Kingston, our land falls under the “Crawford Purchase” otherwise commonly referred to as the Gunshot Treaty. In October 1783, on behalf of the British Crown, Captain William Crawford made several purchases of land that extended across eastern Ontario. These purchases were made under the pretense of providing land to Loyalists who had fought in the American Revolution on behalf of the British. In exchange for their land, Indigenous peoples – in this case, the Mississaugas – received token gifts such as blankets, guns, ammunition and red cloths for clothing. But the exchange was also made with an expectation of goodwill: Indigenous peoples trusted that the Crown would keep them safe in return for sharing their lands. When deciding upon the span of the land claim, the Mississaugas recalled the terms were based on how far the sound of a gunshot carried. The survey resulted in the Crown acquiring land from the St. Lawrence River to the Bay of Quinte.

Treaties Recognition week is a springboard for contemplation, understanding, and action. I invite you to join me in committing to learning more about the treaties that exist in our region, and beginning to see ourselves – settlers or Indigenous – as treaty people.

I am of the land

Ohh…I am of the land

let me tell you how

…the earth is my skin

…the water is my blood

…her spirit, I carry in my heart

…her rocks are my bones

…her gems and minerals are my vital organs

…her grass is my hair

…her air is my breath

She suffers, I suffer …

I am of the land