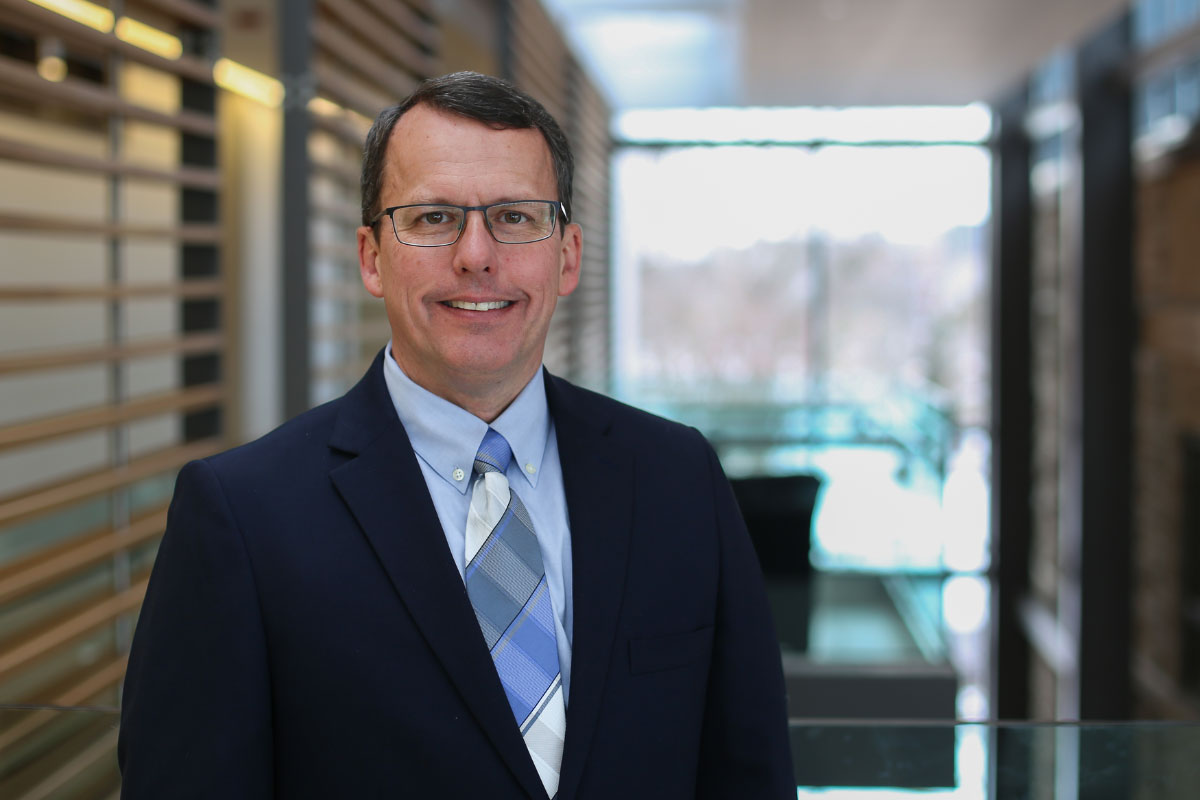 Dean Philpott extends her sincere gratitude to Dr. Leslie Flynn for her exceptional leadership during her tenure as Vice-Dean, Health Sciences Education. Dr. Flynn brought tremendous knowledge and passion to her role in advancing Queen’s Health Sciences (QHS) education over the last decade. She has made an indelible impact on the faculty and leaves it well positioned for excellence in the coming years.

Dr. van Wylick earned his MD from Queen's School of Medicine and completed his residency training in general pediatrics at Queen's before first joining the Department of Pediatrics as a lecturer. He was promoted to assistant professor and later to associate professor in 2012. From 2013-2018, Dr. van Wylick served as QHS’s Director of Faculty Development and Director, Undergraduate Medical Education Academic Affairs, in the School of Medicine. He assumed the role of interim Associate Dean, Continuing Professional Education, in 2017 before becoming Associate Dean, Professional Development, in 2018.

In his new role, Dr. van Wylick will lead the development, support, and oversight of educational programs and initiatives. One of his chief responsibilities will be advancing the priorities in the QHS’s Strategic Plan, Radical Collaboration, including interdisciplinary education and curricular reform across the faculty. His track record for collaboration and building interdisciplinary teams within QHS sees him well-positioned for success in his new role.

“I look forward to working to educate and create a diverse and modern healthcare community,” Dr. van Wylick says of his new position. “I am committed to our Radical Collaboration vision of making 20 per cent of QHS education interdisciplinary at the end of five years.”

Dr. van Wylick’s leadership will also be served well by his extensive hospital experience – from his current role as Deputy Head, Department of Pediatrics, Kingston Health Sciences Centre, to past roles such as Medical Director of Ambulatory Pediatrics and the long-time Director of the Pediatric Cystic Fibrosis Program at Hotel Dieu Hospital.

Dr. van Wylick also has an extensive research portfolio. Throughout his career, he has published and contributed to over 40 peer-reviewed journals and articles and has amassed $8.5 million in research grants. Notable awards include Queen’s University’s Principal’s Curriculum Development Award (January 2020), the Term 2B Aesculapian Society Lectureship Award, Queen’s University (2012), and Award of Excellence, Teaching, Pediatric Residency Training Program, Queen’s University (2001).

In many ways, education is at the heart of all Dr. van Wylick’s work – be it in the classroom, clinical setting, or public arena. He relishes the opportunity to bring interesting topics and discussion to non-medical members of the Kingston community, having hosted numerous talks in the KFL&A health region since May 2000. He also has a busy consulting practice in general pediatrics.