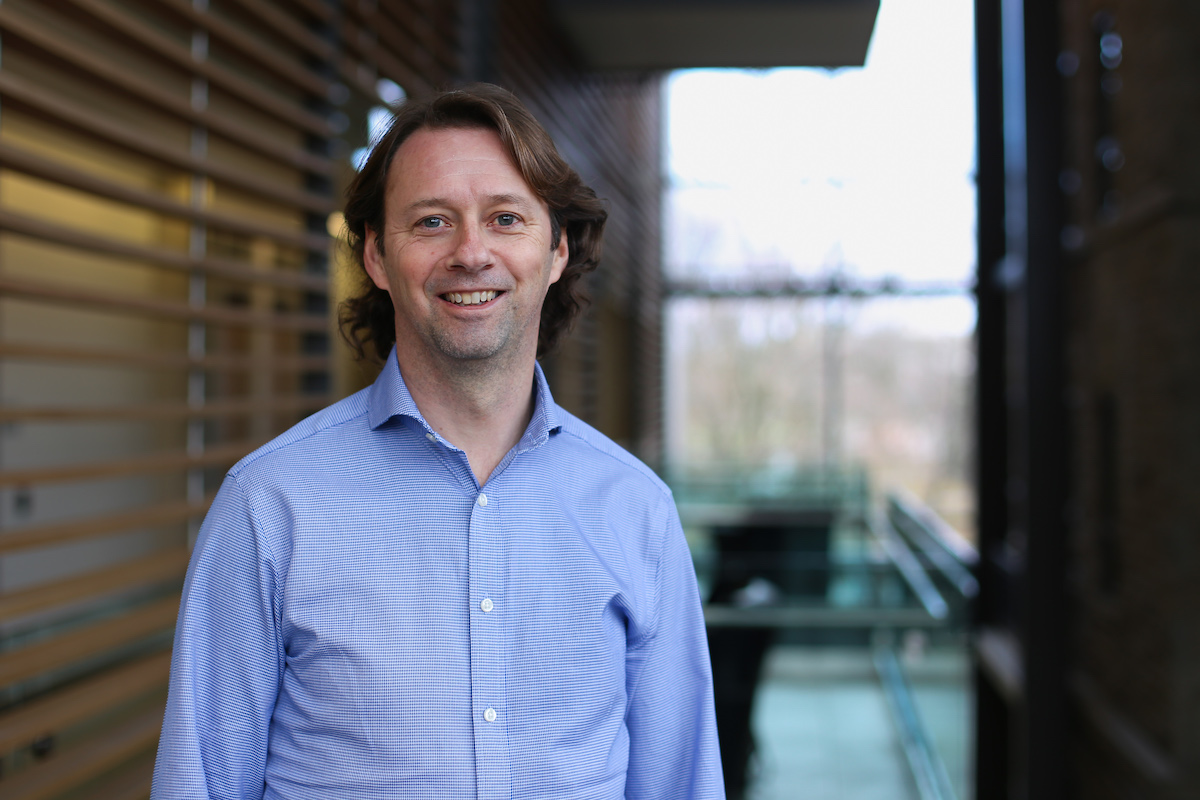 Reporting to the Dean, the Vice-Dean Research provides leadership for the interdisciplinary research portfolio of QHS. The Vice-Dean is responsible for the planning, development, and implementation of strategic initiatives that are designed to leverage our unique interdisciplinary strengths, foster continued research excellence, and drive world-renowned research that asks and answers the most pressing questions in health sciences. As a member of the QHS decanal team, the Vice-Dean Research contributes to the advancement of long-term mutually beneficial research partnerships with university, hospital, and community stakeholders.

Dean Philpott would like to extend her gratitude to Dr. Steve Smith for his superb tenure as Vice-Dean Research. Under Dr. Smith’s leadership, Queen's Health Sciences earned unprecedented levels of research funding. His vision and guidance led to incredible successes and innovations across the faculty.

Dr. Scott has developed an internationally recognized research program to study the neural, behavioural, and biomechanical basis of voluntary control. His groundbreaking invention, the Kinarm robot, is used to measure and modify arm motor function with an integrated virtual reality system to control the visual environment. His research has uncovered how different parts of the brain are involved and interact to allow us to plan and control body movement. His research also explores how Kinarm can be used as a next-generation technology to assess brain dysfunction. He has developed Kinarm Standard Tests that allow researchers to assess a broad range of brain functions including motor skills, perception, memory, and decision making. Dr. Scott holds several patents related to his Kinarm technology and co-founded BKIN Technologies in 2004, serving as Chief Scientific Officer. Dr. Scott will be speaking about his research at a Cinq à Sept Research Talk on Thursday, April 14 titled, “You can’t fix what you can’t see” – which will be released in the series’ digital collection later this month.

Beyond the experience gained from directing a large research lab and a high-technology company, he has also taken on several leadership roles at Queen’s University and beyond. Most relevant for the position of Vice-Dean Research is his role as Research Lead for the Centre for Neuroscience Studies (CNS). As Research Lead, he was given the responsibility for developing and overseeing a process to identify research themes, providing important clarity on how to proceed forward for recruitment and enhance collaborative opportunities.

Dr. Scott presently holds the GSK Chair in Neuroscience, and his work has been recognized with a wide range of awards, including the Canadian Institutes of Health Research Barbara Turnbull Award and the institute’s Investigator Award from 2003-2009. Other notable honours include the F. Stevenson Award from the Canadian Physiological Society, the Murray L. Barr Award from the Canadian Association of Anatomists, Neurobiologists and Cell Biologists (CAANCB), and a Premier’s Research Excellence Award. At Queen’s, his distinctions include a Mihran and Mary Basmajian Award for Research from Queen’s Health Sciences and the Chancellor’s Research Award.

“Our proximity and close relationships with our hospitals make our research labs truly unique in the world,” Dr. Scott says. “They allow an enormous team of researchers to explore new ideas and new applications throughout the healthcare system.”

No doubt he will continue to lead QHS research to greater esteem and excellence in his new capacity. Please join the Dean in congratulating Dr. Stephen Scott on his appointment.