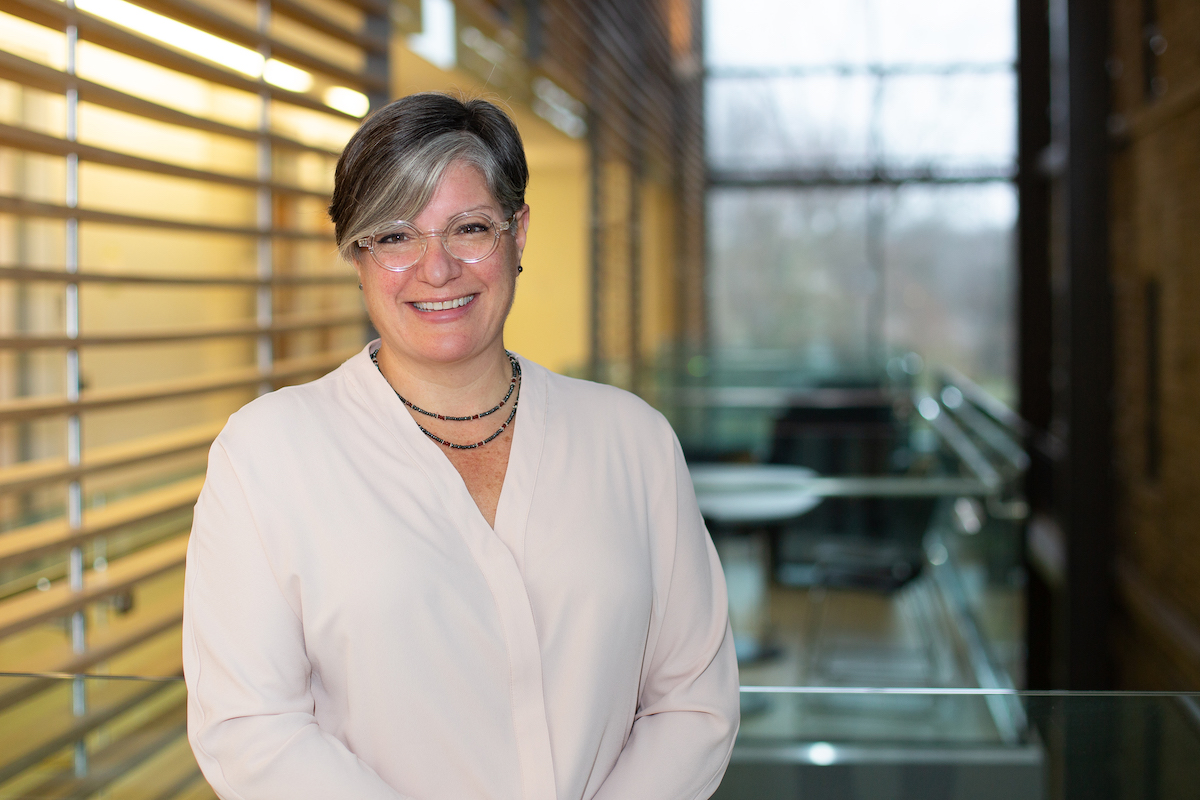 On the recommendation of Dean Jane Philpott, Mark Green, Provost and Vice-Principal (Academic) at Queen’s University, has appointed Dr. Eugenia Piliotis as Associate Dean, Undergraduate Medical Education (UGME). Her appointment is effective April 4, 2022 for a five-year team. Dr. Piliotis will also join the Department of Oncology as Professor with cross-appointment to the Department of Medicine.

The dean extends her sincere gratitude to Dr. Tony Sanfilippo for his exceptional leadership over the past decade. Dr. Sanfilippo’s deep commitment has had a transformational impact on undergraduate medical education at Queen’s. The curricular innovations implemented during his tenure will have a lasting impact on students and alumni, and have positioned the School of Medicine as a leader in Canada.

Dr. Piliotis has extensive experience in leadership and medical education. She served as the University of Toronto Hematology Program Director for five years and was Chair of the Hematology Specialty Committee at the Royal College of Physicians and Surgeons from 2016-2020. She supported University of Toronto through national-level accreditation of post-graduate training programs and was integral to the design and implementation of Competency-Based Medical Education for hematology training programs across the country. She has expertise in regulation, policy development and licensure through her previous role as Medical Advisor for the College of Physicians and Surgeons of Ontario. She was inaugural leader of the TAAAC collaboration launched in 2008 and has been instrumental in the development of three subspecialty training programs through this international partnership. She has directed the undergraduate Peters-Boyd Academy of Medicine since 2015, overseeing medical education for over 240 students. Since 2004, she has served on more than 50 committees, councils, and working groups for University of Toronto, Sunnybrook Health Sciences Centre, Western and McMaster University, and the Royal College of Physicians and Surgeons of Canada.

Dr. Piliotis has been recognized as an exceptional clinician and educator. University of Toronto Department of Medicine, Faculty of Medicine awarded her the Goldie Prize for Education in 2012 and the Gerry Scott Teaching Award in 2015. She was awarded the Sunnybrook Education Action Committee (SEAC) Education Award in 2015 and the DOM Humanitarian Award in 2017 for exemplary humanitarianism and leadership in establishment of residency training in Ethiopia.

Please join the dean in congratulating Dr. Piliotis on her appointment