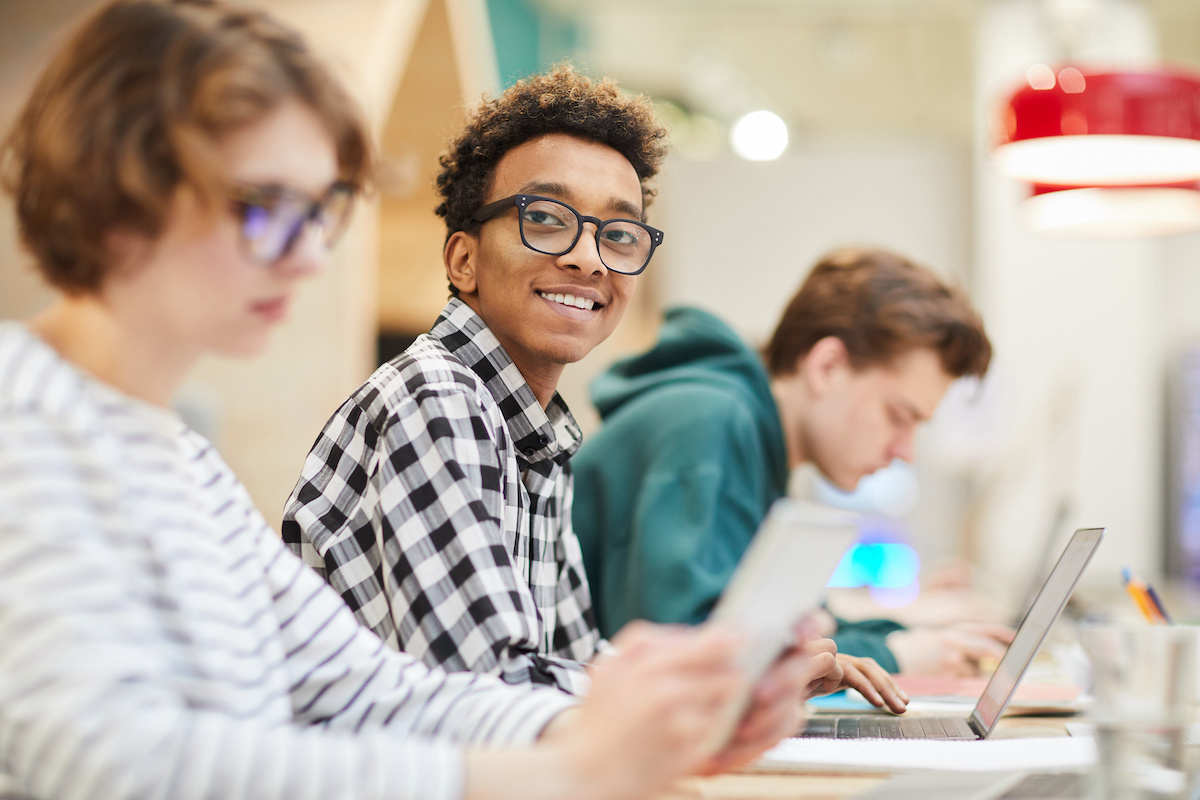 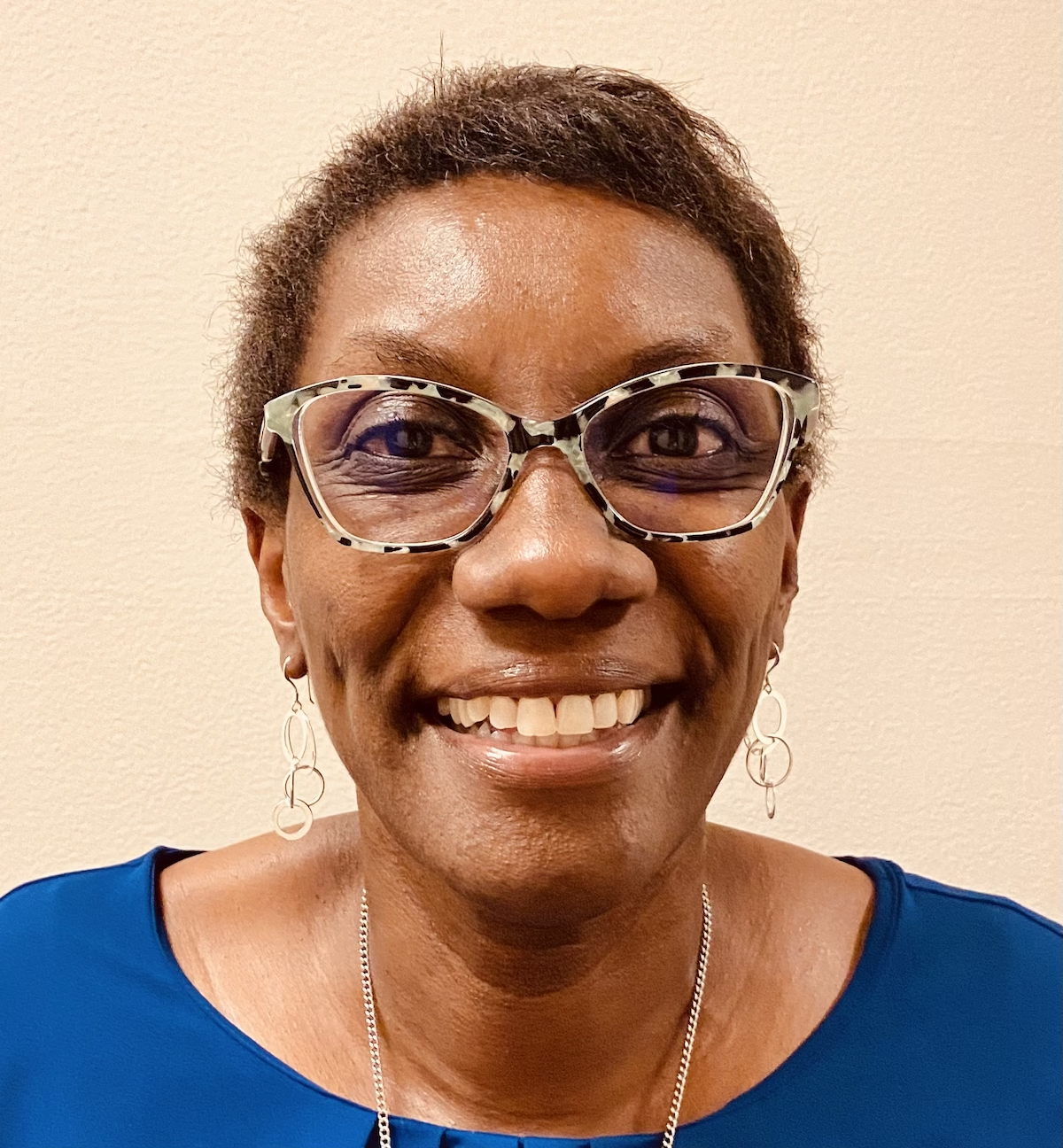 Deborah Francis is using her work as a Queen’s Doctor of Science in Rehabilitation and Health Leadership candidate to push for systematic change.

In September 2021, Francis began a Critical Race Theory (CRT)-informed narrative inquiry of Queen’s University told directly by racialized students. The objective of her project is to use the first-hand accounts and perspectives of racialized students to inform the co-creation of an anti-racist learning resource for faculty and staff.

Though Francis only commenced this study five months ago, its impetuous came about five years ago when a student approached her saying that she had never had an instructor who looked like her. This struck a chord with Francis, who likewise, recalls only ever having one Black instructor during her entire academic career.

“It’s one thing to tell a young person that a particular career is open to them, it's another for them to see people like themselves succeeding,” explains Francis, who is also a Clinical Assistant Professor at D’Youville College in Buffalo, NY.

At the beginning of her inquiry, Francis quickly noticed a lack of literature regarding the experience of racialized students at Canadian post-secondary institutions. Though many Canadian universities, including Queen’s, have anti-racist student associations and initiatives that survey students’ experience with racism, Francis says it is rare to see the data reviewed – or acted upon – at the faculty and administration levels.

“Until educational policies are changed from the top down, there is little students can do to actively change the racial climate at their respective institutions,” says Francis.

Before beginning the data-collection process, Francis formed a steering committee of nine racialized Queen’s students from different programs. These students of different backgrounds and career goals meet with Francis on a monthly basis and provide her with what she describes as “invaluable insight and guidance.”

Before beginning the interview process, it was imperative to Francis that all participants be provided an honorarium for their participation.

“As a racialized student myself, I know how often equity-deserving people are asked to do the ‘the work’ for these academic institutions,” notes Francis. “And usually, we are expected to do so with no compensation.”

“Academic institutions need to start respecting the time and energy of their students -particularly when they are put in vulnerable and potentially traumatic positions during research studies” she adds.

Once she began interviewing students, Francis found that many of the accounts she heard in 2021 mimicked those of the 1950s, and that discriminatory instances are more than just one-time events—they are repeated patterns that have not yet been successfully dismantled by current policies.

One frequent issue raised by her subjects was feeling the need to alter their personalities and appearances to assimilate with their predominantly white instructors and peers. Moreover, these students shared the experience of following through with said adjustments, only to continue to feel “othered.”

Now that Francis is reflecting upon the accounts of these students, she has two major hopes for next steps. First, she would like to see Queen’s take a more collaborative approach to anti-racist research and policies.

“Most anti-racist initiatives that occur on campus are siloed to individual student-run organizations and individual academic programs. It's time that students, faculty, and administration band together across all faculties and platforms to conduct research and implement simultaneous change,” asserts Francis. The numbers speak for themselves. A 2016 Statistics Canada study found that:

The other improvement Francis would like to see is in the makeup of faculty and staff. “It is crucial to the success of marginalized students that they are provided with the necessary mentorship and supports to excel academically, socially, and mentally,” says Francis. “Part of this comes from extra-curricular programing and mental health supports, and part of this comes from ongoing exposure to people like themselves who have transcended the same barriers they deal with in their day-to-day lives.”

Queen’s Health Sciences, for example, has set key objectives on that front. One of the priorities in the faculty’s strategic plan, Radical Collaboration, is a commitment to Equity, Diversity, Inclusion, Indigeneity and Accessibility with a five-year goal to see the profile of its students, staff, and faculty match that of the population.

The reality remains that racialized students across Canada are singled out merely for their appearance.

According to Francis, “it's one thing to admit and recruit racialized students and faculty, but it's something else to retain them. The question is what are we doing to foster a sense of belonging and inclusion for these individuals in order for them to stay, and more importantly, flourish where they are?”

There is no doubt that Francis’ eventual learning module informed by her research will be an excellent anti-oppression tool at Queen’s Health Sciences and beyond.