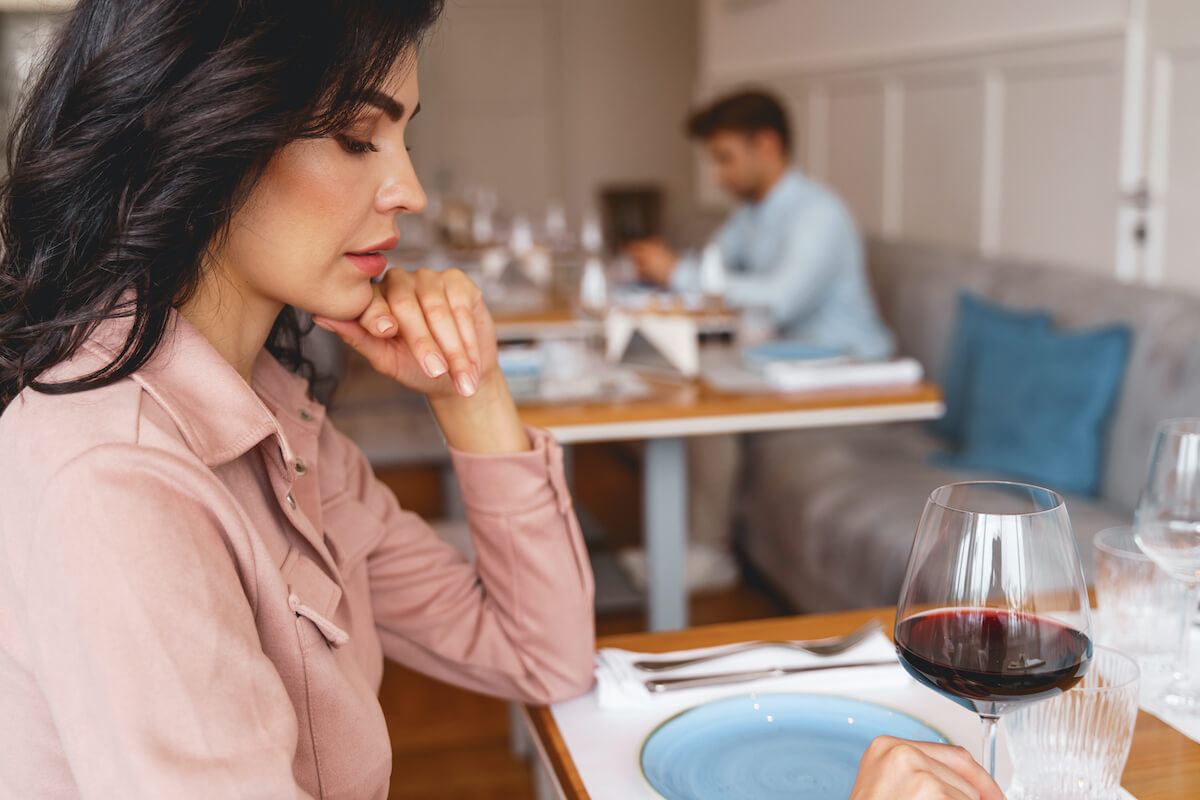 “Women are under-represented in many facets of cardiovascular research, including as lead researchers, cardiologists, and as subjects in randomized controlled trials,” Wang explains. “In our paper, we specifically explore the effects of female under-representation in research on alcohol and cardiovascular disease.”

“Current North American guidelines on alcohol consumption limits are out of date. Women do not need to consume less than men to be ‘safe’,” she explained, noting both men and women should consume less than 100 grams of alcohol per week (the equivalent of six glasses of wine).”

The group examined previous research on safe alcohol and wine consumption for preventive health and found significant discrepancies between international guidelines. “This is a problem because both physicians and patients rely on guidelines to guide safe alcohol consumption, but it can be unclear which guidelines to follow,” Wang explains.

“Some guidelines have generic alcohol consumption limits regardless of sex, where others recommend that women consume half as much as men in order to be ‘safe,’” Wang says. “Specifically, the American Heart Association guidelines on hypertension, stroke and ischemic heart disease recommend that women consume no more than one drink per day where men can have up to two drinks per day.”

A deep dive into the evidence cited by international guidelines generally found evidence for alcohol consumption in women lacking. No studies directly compared men versus women, and there was no high-level experimental data, Wang says.

The team explored reasons why reduced alcohol consumption limits for women have perpetuated through multiple iterations of various guidelines and determined three key factors. As Wang explains, “women are underrepresented in cardiovascular research, female researchers leading projects and publications are lacking, and traditional stereotypes of female physiology can persist through guidelines even when they lack evidence.”

“One specific example was found when we traced back through the sources cited by the AHA guidelines on hypertension,” she added. “In the 1980s, two surveys were conducted asking UK physicians (a largely male population) on safe levels of alcohol consumption for the general public. While the survey identified a lack of consensus on what is ‘safe’, responders generally felt that women should have lower limits than men. These responders would have been highly influenced by public health campaign messaging at the time as well as responders’ personal biases. However, these surveys were later cited as rationale for the differential definition of excess alcohol intake in men and women in subsequent randomized controlled trials, which was in turn cited by the AHA hypertension guideline.”

Wang says recent large-scale epidemiologic research has identified that both men and women should have a reduced consumption of 100 grams of alcohol per week, which has subsequently been recognized in the 2021 European guidelines for prevention of cardiovascular disease.

“We advocate that the current guidelines recommending different limits for men and women need to be revisited in light of this new research.” Wang says. The Queen’s research paper also calls for further studies to determine whether sex-specific differences exist in alcohol metabolism and related cardiovascular impact.

In the more immediate future, the team's research could re-shape health guidelines for women at home and abroad.

“This is the first study challenging the current guidelines, said co-author Dr. Adrian Baranchuk, a professor in the Department of Medicine. “It is easy to be confused: we are not encouraging people to drink. We are defying that in order to get beneficial cardiovascular aspects from low-to-moderate drinking, there should be a gender segregation.”