The impact of delayed cancer treatments 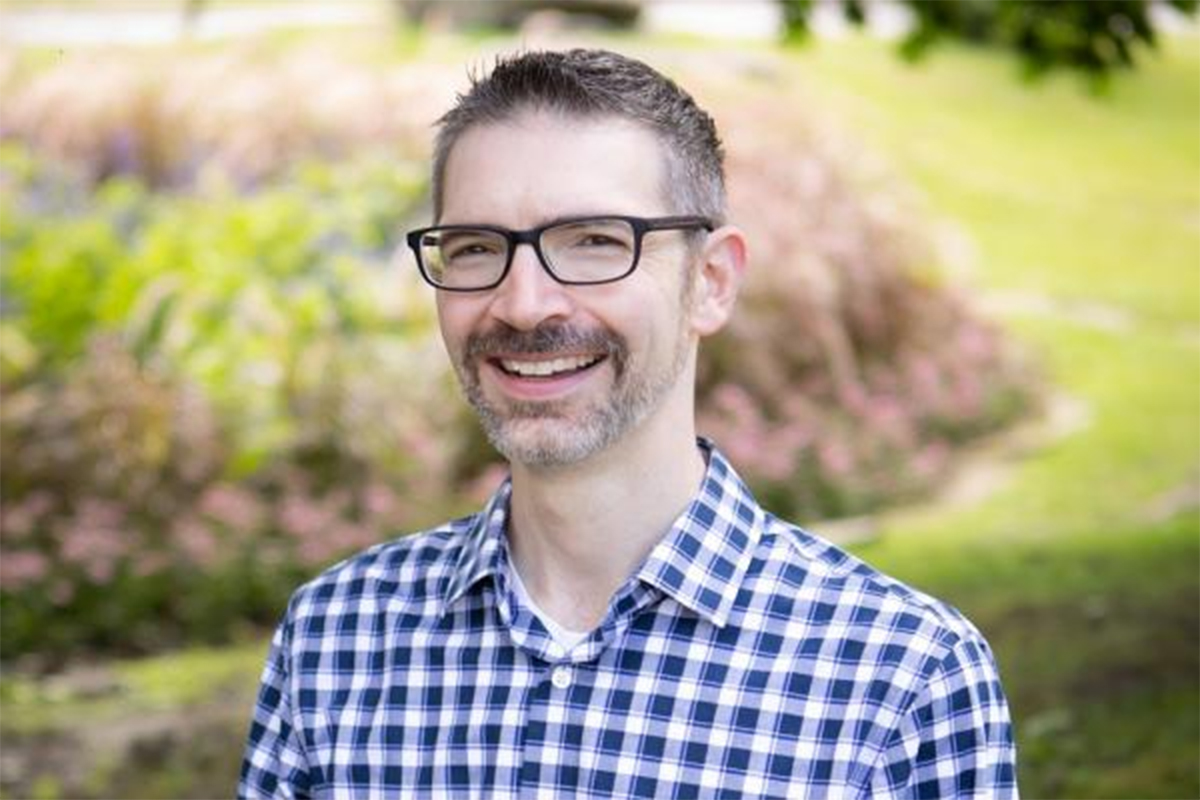 The impact of delayed cancer treatments

A new international study led by researchers from Queen’s University and King’s College London has found there is a significant impact on a person’s mortality if their cancer treatment is delayed by even one month. The study published Nov. 6 in the British Medical Journal (BMJ) found in many cases, patients have a six to 13 per cent higher risk of dying from cancer if their treatment is delayed by four weeks. The risk keeps rising the longer their treatment does not begin. The study was led by Timothy Hanna, Associate Professor (Oncology) at the Cancer Research Institute at Queen’s University, as well as Will King (Public Health Sciences) and Ajay Aggarwal (King’s College London).

Researchers embarked on the study because most countries have experienced deferrals of elective cancer surgery and radiotherapy as well as reductions in the use of systemic therapies because of COVID-19. Health systems have also redirected resources to preparing for the pandemic.

The researchers carried out a review and analysis of relevant studies into the subject published between January 2000 and April 2020.

These studies had data on surgical interventions, systemic therapy (such as chemotherapy), or radiotherapy for seven forms of cancer – bladder, breast, colon, rectum, lung, cervix, and head and neck – that together, represent 44 per cent of all incident cancers globally.

They found 34 suitable studies for 17 types of conditions that needed to be treated (indications). These studies collectively involved more than 1.2 million patients. The association between delay and increased mortality was significant for 13 of these 17 indications.

“As we move towards the second COVID-19 wave in many countries, the results emphasize the need to prioritize cancer services including surgery, drug treatments and radiotherapy as even a four-week delay can significantly increase the risk of cancer death” says Dr. Aggarwal.

The authors acknowledged that their study had limitations such as the fact that it was based on data from observational research which cannot establish cause, and it was possible that patients with longer treatment delays were destined to have inferior outcomes for reasons of having multiple illnesses or treatment morbidity.

The analysis was based on a large amount of data and researchers ensured that they only included high quality studies that accurately measured what they were investigating.

“A four-week delay in treatment is associated with an increase in mortality across all common forms of cancer treatment, with longer delays being increasingly detrimental” says Dr. Hanna. “In light of these results, policies focused on minimizing system level delays in cancer treatment initiation could improve population level survival outcomes.”

The research is now available online in The BMJ.