FHS Alumni Profile: Dr. Janine Malcolm on how Queen’s prepared her for a career in medicine 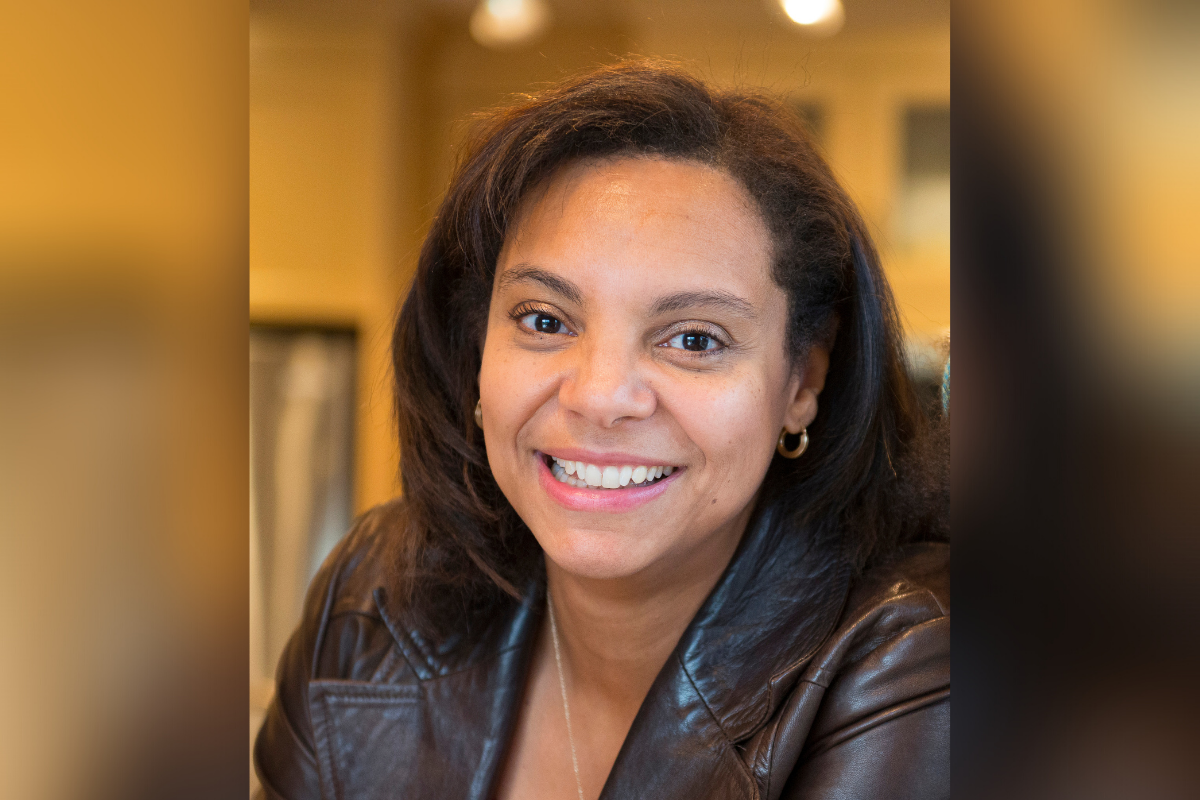 FHS Alumni Profile: Dr. Janine Malcolm on how Queen’s prepared her for a career in medicine

For as long as she can remember, Dr. Janine Malcolm has had a clear picture of where she wanted to go in life. Growing up in Ottawa, she knew from a young age that she was passionate about pursuing a career in medicine, and over the course of her career that passion has never faded. As a first generation Canadian, Dr. Malcolm and her family had no experience with the Canadian university system and no contacts in the world of medical sciences. Despite these hurdles, Dr. Malcolm has gone on to have an accomplished career as a clinician and a researcher, all while breaking barriers as a Black woman in a predominantly white discipline.

Dr. Malcolm completed her bachelor’s degree in Life Sciences at Queen’s. She then decided that she wanted to continue her education in the Faculty of Health Sciences, and she applied – and got in - to medical school here at Queen’s. After medical school Dr. Malcolm returned home, completing her residency and fellowship at the University of Ottawa. Today she works as an endocrinologist at the Ottawa Hospital and acts as the division lead for endocrinology at the Queensway Carleton Hospital. She is an Associate Professor at the University of Ottawa, where she was the Endocrinology and Metabolism Training Program Director for eight years. She also runs a large community practice and is one of the lead authors on the Canadian guidelines for management of diabetes.

Dr. Malcolm acknowledges that the transition from school to work was a stressful experience and is thankful of how well her time at Queen’s prepared her for it. “I have a lot of respect for Queens’ medical school because I really feel that we were very well prepared for our careers as residents and as clinicians,” says Dr. Malcolm. “When I came to Ottawa, I felt that Queen’s had spent a lot of time making sure my clinical and procedural skills were excellent. As medical students, we were doing a large variety of tasks. At the time it was quite stressful, but when I got to Ottawa, all of my experiences proved to be exceptionally helpful. Queen’s was also really good at fostering a team approach to care, which helped me develop strong interpersonal and communication skills. In addition, the amount of responsibility that Queen’s placed on us as medical students, prepared me very well to handle the high volume of work that residency demands.”

Throughout her academic and professional careers, Dr. Malcolm has been surrounded by a noticeable lack of diversity. At Queen’s, she was often the only Black student in her classes and one of only a handful of students of colour. This trend continued into the workplace where her colleagues were initially almost entirely white. In the years since she began practicing medicine, she has seen an increase in diversity, although very gradually.

“When I first started practicing at the Ottawa Hospital, I was one of - if not the only -Black doctor for quite a long time,” says Dr. Malcolm. “Thankfully this is no longer the case; the Department of Medicine now has a number of other Black physicians. The increase in diversity has been slow, particularly when it comes to Black and Indigenous peoples, but knowing that now there are a lot more students and residents that represent these groups is really reassuring.”

“One moment in my career, which has stayed with me, was a time when I was in a room and I noticed that there were two other Black physicians in there with me,” says Dr. Malcolm. “It was me, an attending who was a neurosurgeon who was Black, and a Black medical student. I remember distinctly thinking that I had never actually been in that situation before, and it made me realize that things are actually starting to change, albeit slowly.”

Reflecting on her time at Queen’s, the biggest challenge that Dr. Malcolm says she faced was the competitive environment she experienced while studying Life Sciences. “Trying to get into med school was hard and part of the reason was because there was a fair degree of competition,” says Dr. Malcolm. “Of course, with all the online materials now this could never happen, but at the time I remember being in lecture and having the prof give us an assignment, and then people would leave and go get books from the library and hide them so others couldn’t use them.”

Once Dr. Malcolm moved onto her upper year classes, and into medical school, she noticed that this competitiveness faded away and was replaced by a more cooperative culture. She notes that many of her fondest memories of her times at Queen’s were during her years in medical school. Free of the stress of whether she would be accepted, Dr. Malcolm made an active effort to enjoy every moment she could. Today she says that her favourite experience was co-directing and performing in the annual Medical Variety Night.

Dr. Malcolm is forever grateful that she pursued an education at Queen’s, and recommends that current and future students, not be afraid to set high goals and chase after them. “I personally believe that if you really want something, all you have to do is decide to go for it,” says Dr. Malcolm. “Don’t be afraid to set your sights high and seize any opportunity that comes your way, the only person holding you back is yourself. When I started my university experience, I was unsure at first, but I did have a strong idea of where I wanted to be. If I can do it so can you.”