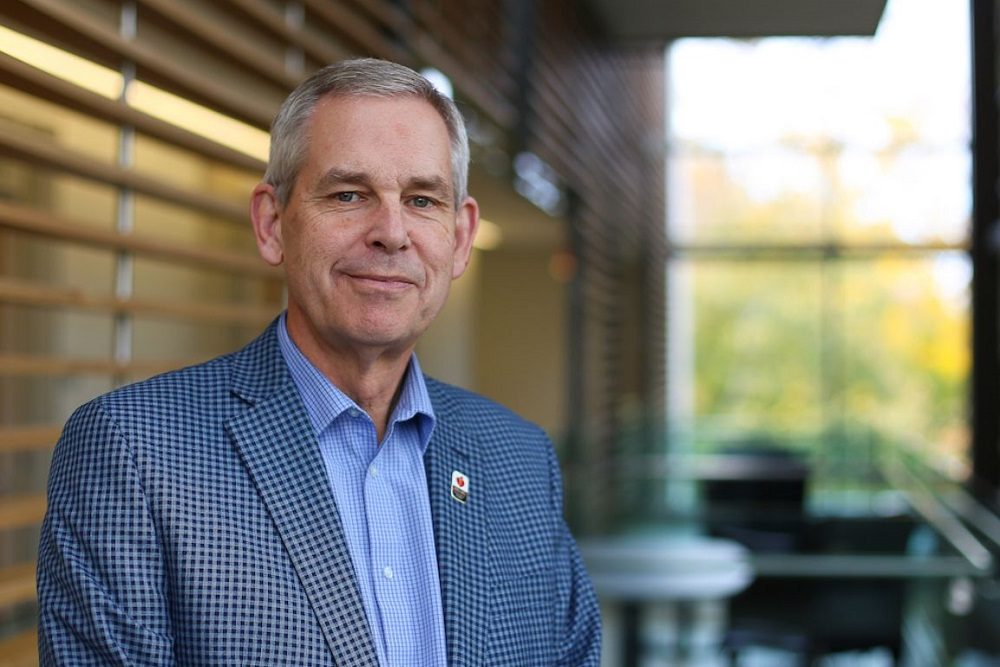 In academia, there are many ways to measure research productivity and career success. One such quality indicator that is especially relevant in the biomedical sciences and other STEM fields is the h-index. Invented in 2005 by the American physicist Jorge Hirsch, the Hirsch-index or h-index, quantifies the citation impact of the publications of a scientist. Simply put, the h-index describes the number of papers a scholar has published (h) that have been cited at least h number of times. For example, an h-index of 10 indicates that, among all of their publications, a researcher has 10 publications that have received at least 10 citations each. Hirsch notes that, after 20 years of research, an h-index of 20 is good, 40 is outstanding, and 60 is truly exceptional.

Achieving a high h-index is no small feat and often correlates with other success indicators, such as holding positions at top institutions, being accepted for prestigious research fellowships, and winning top research prizes. Recently, Stephen Archer, clinician-scientist, Head of Medicine at Queen’s and Kingston Health Sciences Centre, and Canada Research Chair (CRC) in Mitochondrial Dynamics and Translational Medicine, hit the milestone of an h-index of >100 (101 with >42,000 citations total).

"Reaching an h-index of 100 reminds me of the incredible experiences that I have had as a clinician-scientist since I published my first article in 1983," Dr. Archer says. "I have had the amazing privilege to lead a wonderful Department of Medicine, direct a state-of-the-art research center, the Queen’s Cardiopulmonary Unit (QCPU), care for cardiac patients, and perform research. I am grateful to all the people I have trained over the years, many of whom appear as co-authors on my articles. I am also grateful to my patients who inspire me to learn, discover, and invent. This milestone is truly a group achievement."

With this h-index milestone, Dr. Archer joins several other Queen’s faculty who have also achieved an h-index of over 100, including Daren Heyland (128) and Ian Janssen (107).

Throughout his illustrious career, Dr. Archer has coupled his clinical interests in pulmonary hypertension, persistent ductus arteriosus (PDA), and strategies for improving cardiovascular care, with a research focus on mechanisms of oxygen sensing, mitochondrial biology, and experimental therapeutics for pulmonary hypertension and cancer. He has made numerous research discoveries that can undisputedly be considered firsts. Notably, Dr. Archer and his team have identified the role of mitochondria, an energy-producing organelle in cells, as oxygen sensors in lung circulation and have described biochemical pathways that govern blood vessel constriction and relaxation. Furthermore, they have also shown that these oxygen-sensing mechanisms fail in various human diseases, including pulmonary hypertension, PDA, and lung cancer, just to name a few.

Dr. Archer has published over 220 peer-reviewed articles (nearly half of which have been cited at least 101 times, as indicated by his h-index). Additionally, he has received numerous honours and awards, including being selected as an inductee of the Canadian Academy of Health Sciences (2007), a Distinguished Scientist of the American Heart Association (2016), and a Fellow of the Royal Society of Canada (2018), as well as receiving the Chicago American Heart Association Coeur d’Or Award (2013) for leading the creation of a heart attack care network in Chicago.

In recent months, Dr. Archer and his team have turned their attention to coronavirus, discovering it can attack mitochondria in lung cells, cause death of airway cells, and impair hypoxic pulmonary vasoconstriction. This discovery may help explain the low oxygen levels seen in COVID-19 pneumonia and play a role in developing new treatments for similar viral infections. Dr. Archer’s future work includes exploring the role of inflammation as a cause of right ventricular failure in pulmonary hypertension and manipulating mitochondrial dynamics to treat a range of medical conditions, including heart ischemia, cancer, and Alzheimer’s disease.

Dr. Archer’s already significant mark on his field is likely to gain traction with his h-index milestone. "A high h-index is tangible evidence of a prolific and impactful research career that continues to inspire further study," says Jane Philpott, Dean of the Faculty of Health Sciences. "My sincere congratulations to Dr. Archer on this significant achievement."