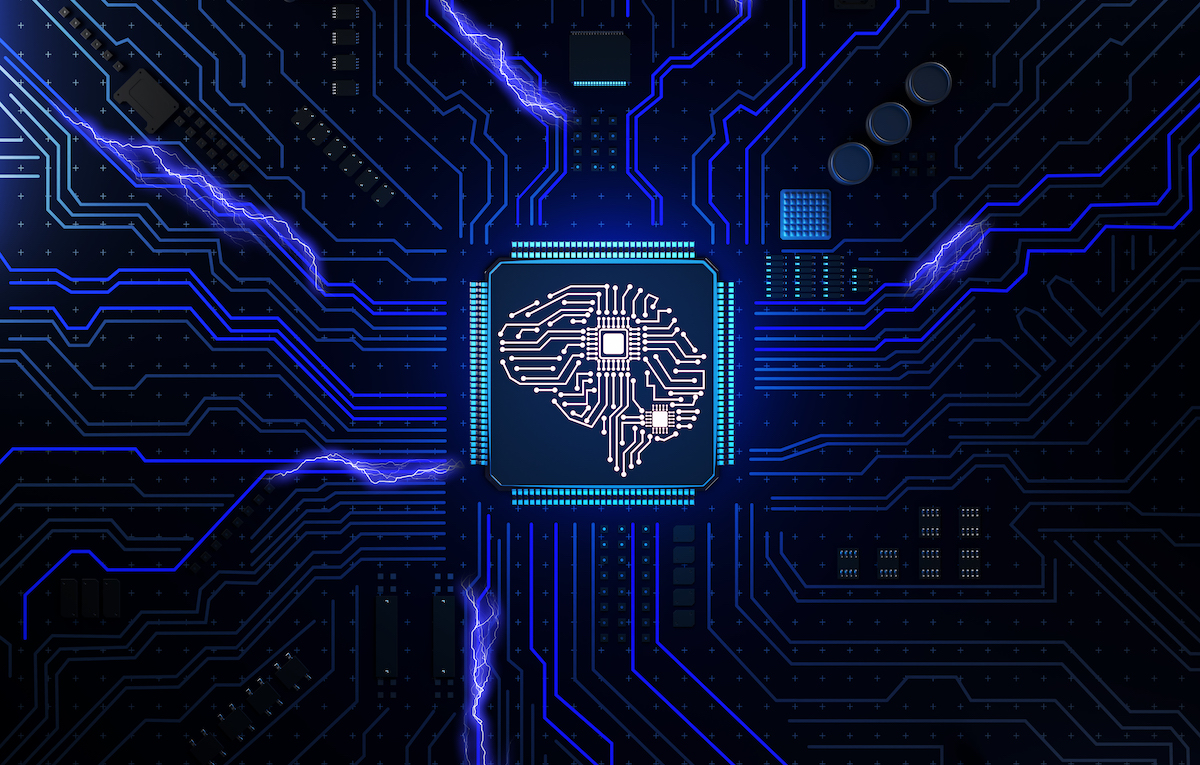 Over the last 16 months the COVID-19 pandemic has forced health sciences education to rapidly evolve. Shifting to fit into the online landscape has been a challenge for all educators, and one area of study where this is particularly true is computational neuroscience. Computational neuroscience is a branch of neuroscience which employs mathematical models and theoretical analysis to better understand the structure and function of the brain and nervous system. As a smaller field, with only a handful of faculty members at each academic institution, computational neuroscience relies heavily on international summer school programs to train future specialists. A summer without such programs would leave a generation of young researchers a step behind on their education. 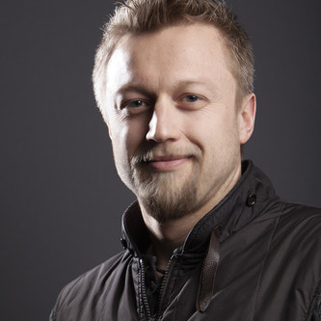 Dr. Gunnar Blohm is a Professor in the Department of Biomedical and Molecular Sciences and the Graduate Coordinator for the Neuroscience Program at Queen’s. Since 2011, Dr. Blohm and three of his colleagues have organized the Cosmo summer school program. After the COVID-19 pandemic forced them to cancel the program in 2020, Dr. Blohm had the idea to offer the training virtually. Little did he know that only three months later, the newly created Neuromatch Academy would provide training to more individuals than all the traditional summer school programs combined.

“Initially, me and my colleagues from the Cosmo summer school program thought that we could just upload our materials online and host a few Q&A sessions,” says Dr. Blohm. “However, when the poll we created to gauge interest got over 5,000 replies, we realized that we needed a different plan, and decided to create Neuromatch Academy. We decided upfront what we wanted our curriculum to cover and broke that down into 15 days of content. From there we brought together teams of educational experts and computational neuroscience specialists. We provided them with detailed plans regarding content, learning objectives, and students’ expected background knowledge, and told them to create the best modules possible. We brought on programmers, video editors, and neuroscience students to review our material. It was a huge collaboration. By the time we were ready to launch Neuromatch Academy, over 300 people had had a hand in creating it.”

Despite tight deadlines and constant adaptations, Neuromatch Academy began on schedule in July 2020. To the great pleasure of Dr. Blohm and his colleagues, the program was met with high levels of learner satisfaction and boasted an exceptional 87% completion rate. Dr. Blohm attributes this success, in large part, to the sense of community the program was able to create through virtual events, project work, and professional development and mentorship opportunities. “It was really important to us that Neuromatch Academy be about community building as much as it was teaching,” says Dr. Blohm. “From the beginning we worked to foster an open and inclusive environment where learners could network not only with each other, but also with experts in the field.” In order to support students enrolled in the program, Neuromatch Academy also hired 190 teaching assistants (TAs) from around the world, who were assigned to learning pods based on their time zones, languages spoken, and interests.

For Dr. Blohm, the most rewarding aspect of co-creating Neuromatch Academy was seeing the inclusivity they were able to achieve. While English was the main instructional language, closed captioning was also provided in Spanish and Mandarin, and the learning pods were able to provide support in 14 different languages. In addition, due to successful fundraising, Neuromatch Academy was able to waive the student fee for all who could not afford it.

Despite the upcoming return to in person learning, Dr. Blohm believes that Neuromatch Academy’s wide reach and reduced access barriers will keep the program in high demand for years to come. “The traditional, in-person summer schools were typically training a few hundred students a year,” says Dr. Blohm. “Last year alone Neuromatch Academy had roughly 2,000 students, and another 5,000 who didn’t register but accessed course materials. The in-person summer schools are expensive. When you include housing, travel, and registration fees they are typically somewhere between $3000-5000. This means that everyone who attends is either from a lab that can afford to send them, or they’re independently wealthy. While Neuromatch Academy does have access barriers, they’re much lower. All you need to take the course is a computer, internet access, and time.”

Neuromatch Academy’s second official term will run for three weeks during July 2021. With more time to curate content and perform outreach, this year looks to be bigger and better than the first. NeuroMatch Academy’s success has inspired Dr. Blohm to help create an additional summer program, Deep learning Academy, which will run in August and focus on advanced artificial intelligence education. There are over 5,000 learners enrolled across both programs and more than 400 TAs have been hired. “People are often afraid of change, but with change always comes opportunity,” says Dr. Blohm. “We had an amazing opportunity and I’m so happy that we pursued it. Neuromatch Academy was the bright light of the pandemic for me and continues to be a bright light today.”