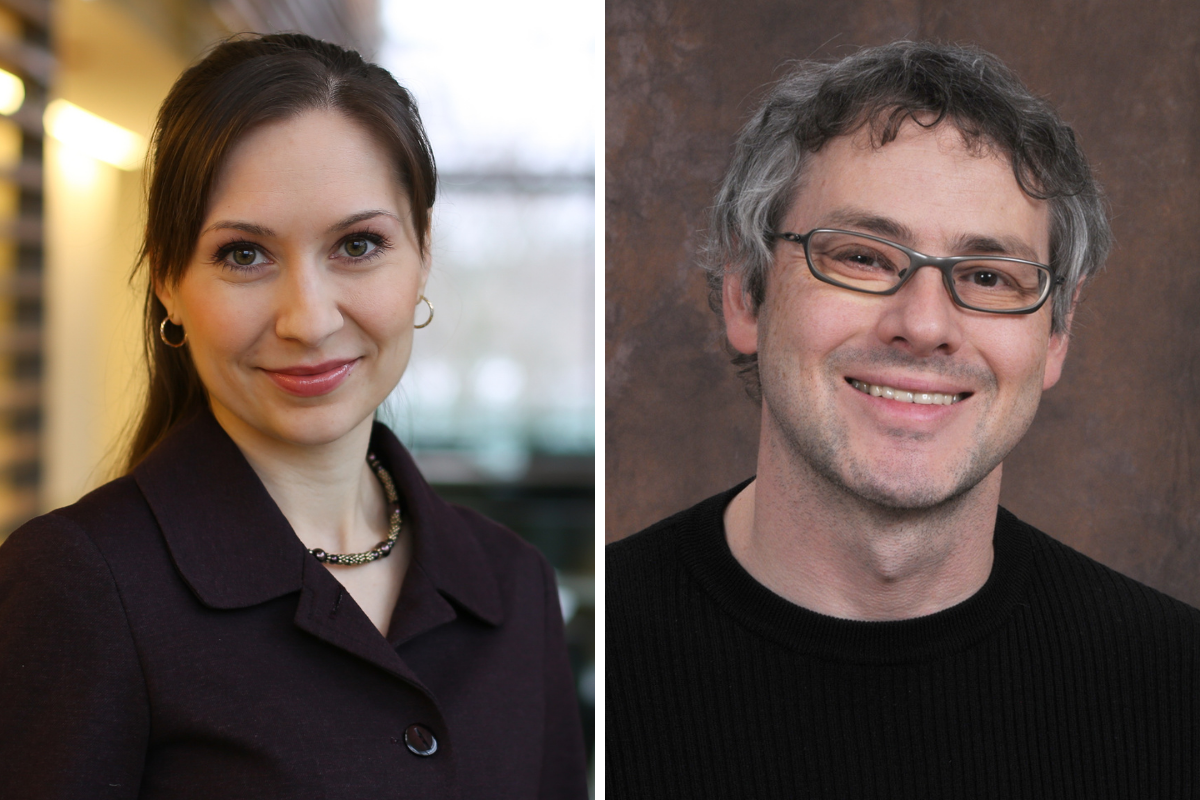 The pair led a multidisciplinary team of KHSC staff in the competition, which challenged innovators to enhance patient journey by reducing the length of time between diagnosis and treatment. The competition asked teams to place particular emphasis on patient groups in rural areas and lower socioeconomic populations. The team led by Drs. Digby and Parker put forward a proposal to expand the model used by the existing Lung Diagnostic Assessment Program (LDAP) clinics operating out of Hotel Dieu Hospital, to the Lennox & Addington County General Hospital (LACGH) in Napanee.

This proposal is in response to the large number of patients who come to the LDAP clinic at Hotel Dieu Hospital, who live in Napanee or further west of the community. At the proposed LDAP clinic, patients in the region who have a suspected diagnosis of lung cancer would be able to meet with a team of specialists sooner to shorten the time between referral, diagnosis, and ultimately, treatment. By exploring opportunities to expand the service to Napanee, the team hopes to continue to break down barriers to accessing care, and better serve patients in their local communities.