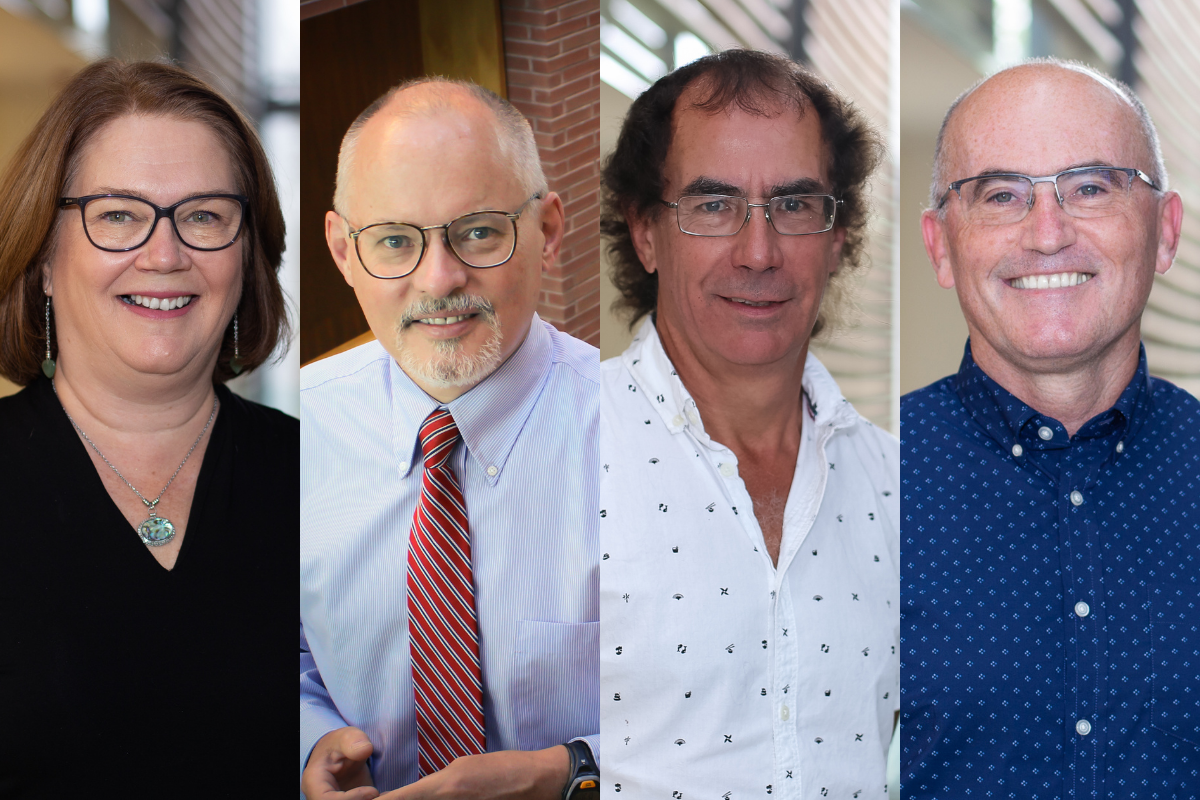 Established in 2004, the Canadian Academy of Health Sciences is one of Canada’s national academies, along with the Royal Society of Canada and the Canadian Academy of Engineering. The CAHS informs the government and the public on issues critical to health care and health improvement. Elected individuals are recognized by their peers nationally and internationally for their contributions to the promotion of health sciences.

As world-renowned researchers and leaders in health, the new Queen’s Fellows have been awarded this distinction for their innovative research, leading roles in public health initiatives, and extensive experience in the public health sector. In this work, all have focused on bettering the lives of Canada’s disadvantaged populations through scientific research and the improvement of our nation’s health care systems.

As Fellows, they will continue to make a positive impact on the urgent health concerns of Canadians. Here is some more information on the Queen’s inductees: 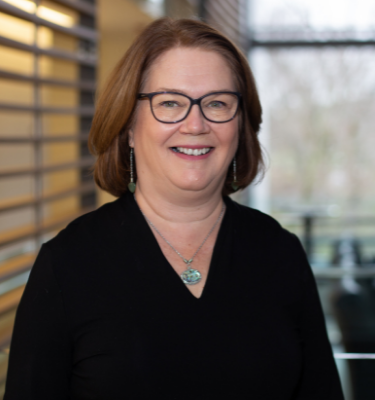 Jane Philpott (Dean of the Faculty of Health Sciences) is an accomplished physician, academic administrator, and a former Canadian politician. She strives to improve the quality of health care, both nationally and internationally, and has an underlying passion to establish “health for all,” not just as a clinician working directly with patients, but through improvements in infrastructure and health policy. She believes that work on equity, diversity, and inclusion in health care begins with health professions education. In addition to building a culture of equity and inclusion in the Faculty of Health Sciences that can serve as a model for other institutions, she is actively working to foster an environment where a diverse cohort of future healthcare professionals can be trained. 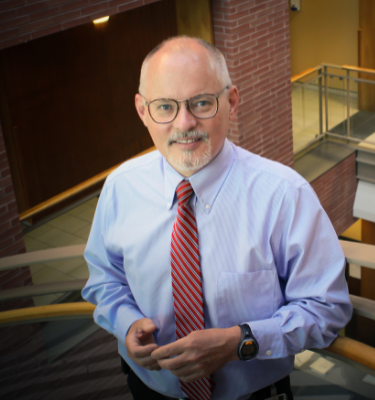 Kieran Moore (Emergency Medicine, Family Medicine, and Public Health Sciences) was recently named the Chief Medical Officer of Health for Ontario after serving as the Medical Officer of Health for Kingston, Frontenac Lennox & Addington Public Health from 2011-2021. Additionally, Dr. Moore is a Fellow of the Royal College of Physicians and Surgeons of Canada in Public Health and Preventive Medicine, and Director for the Canadian Lyme Disease Research Network. He is also a Professor of Emergency Medicine, Family Medicine, and Public Health Sciences at Queen’s. Dr. Moore has extensive experience in public health surveillance systems, pre-hospital care, and multidisciplinary research projects. His main areas of interest include evaluation of various data streams for the early detection of outbreaks, and assessment of deprivation distribution in populations. 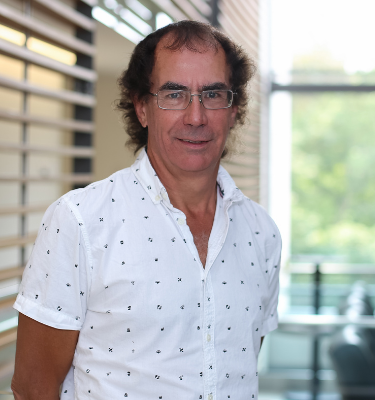 Doug Munoz (Biomedical and Molecular Sciences) is a transformational leader in the field of systems neuroscience, and an ambassador for Canadian neuroscience on the global stage. A Tier I Canada Research Chair in Neuroscience since 2001, his award-winning research on how the brain controls eye movements has led to 200 top-tier highly influential publications. Furthermore, he has translated this work to develop new diagnostic tools for a variety of brain disorders, including Alzheimer’s Disease, Parkinson’s Disease, bipolar disease, ADHD and many more. 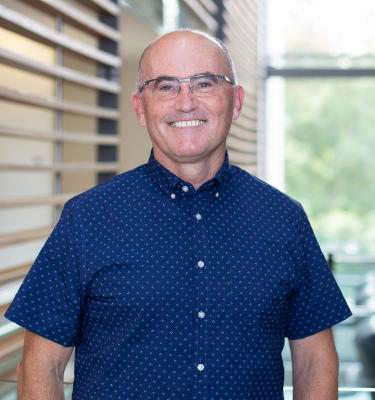 John Muscedere (Critical Care Medicine) is a Professor of Medicine at Queen’s and a critical care physician at Kingston Health Sciences Centre. His career has centered on improving care for critically ill patients through evidence-based changes at the system, regional, and local levels He has extensive experience in clinical research including systematic reviews and meta-analyses, clinical trials, and frailty in critical care. Dr. Muscedere is the Scientific Director for the Canadian Frailty Network (CFN). CFN aims to improve care for frail elderly Canadians through the generation of new knowledge, knowledge mobilization, partnerships and training the next generation of highly qualified personnel.

For more information on the CAHS, visit the website.