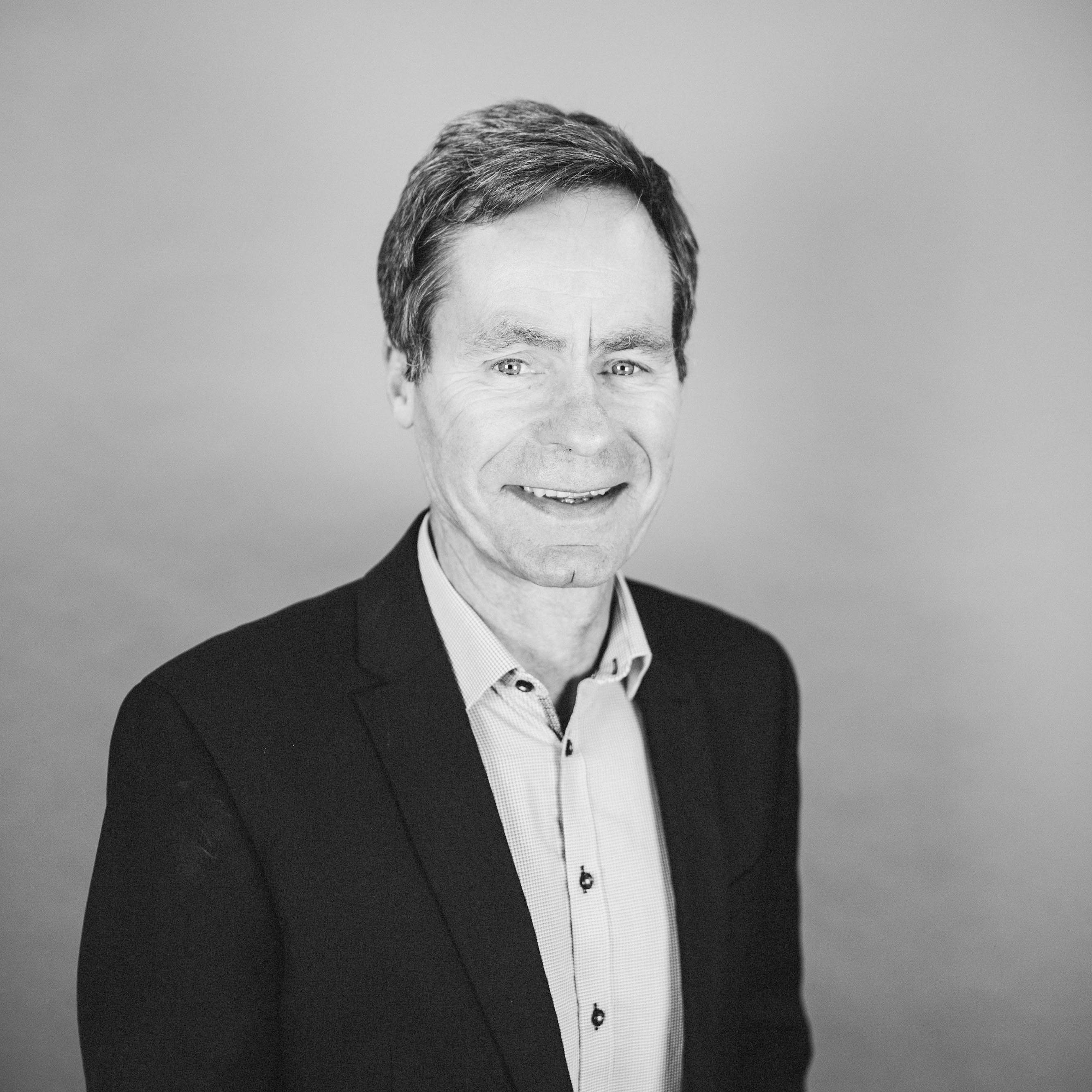 Professor Gerald Robertson, Q.C., received his LL.B. from the University of Edinburgh and his LL.M from McGill University. After teaching in England for five years, he joined the Faculty of Law at the University of Alberta in 1983 and was appointed a full professor in 1988. He has taught there continuously since then. He was admitted to the Law Society of Alberta in 1989, and appointed as Queen’s Counsel in 2000. Professor Robertson teaches in the areas of tort law, conflict of laws, and health law, and his principal research interests lie in the field of health law, in particular, medical malpractice law and mental health law. In 2011 he was appointed as the inaugural Katz Group Chair in Health Law. Professor Robertson’s publications include the leading medical malpractice textbook in Canada, Legal Liability of Doctors and Hospitals in Canada (4th edition, co-authored with Justice Ellen Picard), and the textbook Mental Disability and the Law in Canada (2nd edition), as well as numerous book chapters, law commission reports, and articles in legal and medical journals in Canada, the United States, and the United Kingdom. Professor Robertson is a past recipient of the University of Alberta’s J. Gordin Kaplan Award for Excellence in Research, and the McCalla Research Professorship, as well as the Law Society of Alberta/Canadian Bar Association Distinguished Service Award for Legal Scholarship, the Honourable Tevie H. Miller Teaching Excellence Award, and the American Society of Law & Medicine Rattigan Award. Professor Robertson served for 20 years as a vice-chair of the Mental Health Review Panel under the Mental Health Act, and is currently alternate chair of the Alberta Review Board under the Criminal Code of Canada.

Professor Robertson maintained a private practice in the area of civil litigation from 1989 until 2014, focusing primarily on medical malpractice, defamation, and personal injury.