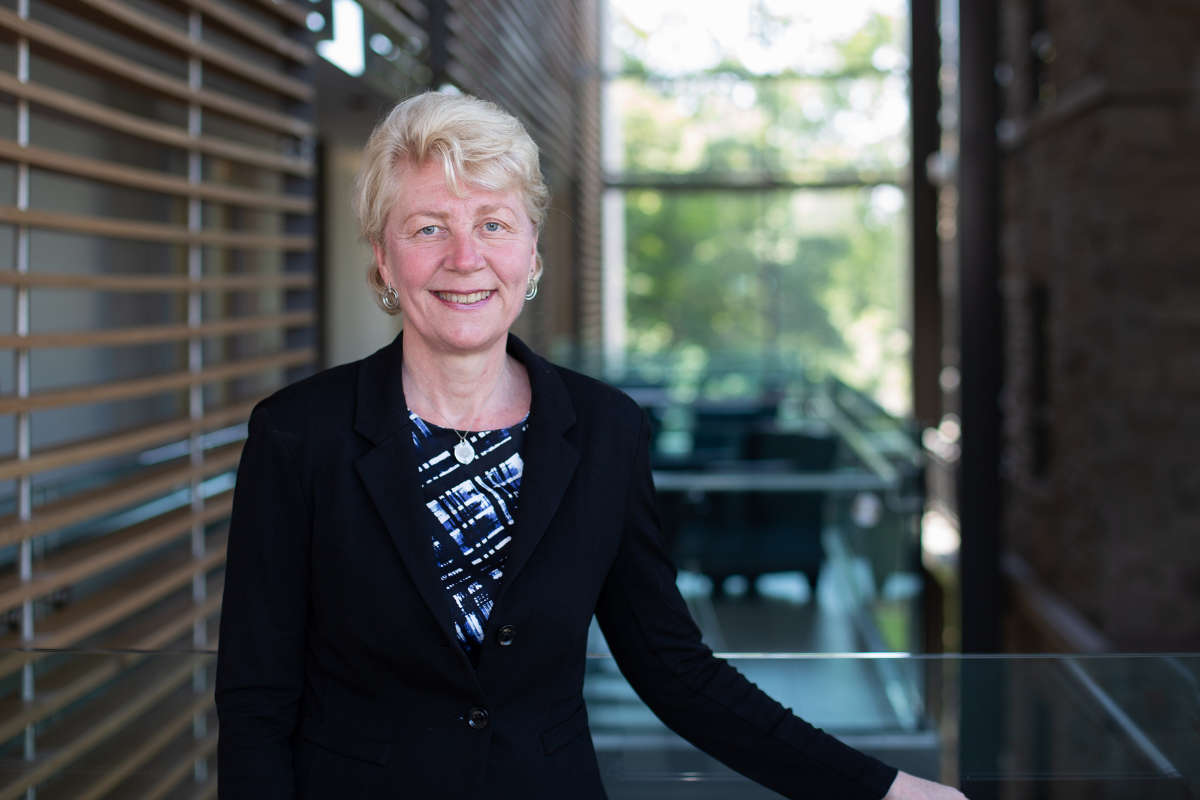 On the recommendation of Dean Jane Philpott and the Advisory Search Committee, Mark Green, Provost and Vice-Principal (Academic) at Queen’s University, has appointed Dr. Denyse Richardson as Head, Department of Physical Medicine and Rehabilitation (PM&R). Dr. Richardson’s appointment is effective July 1, 2022 for a five-year term.

Dean Philpott would like to recognize Dr. Stephen Bagg’s service as Head, PM&R. In this role, Dr. Bagg’s commitment, vision and guidance led to many incredible innovations and successes in the department. His passion and leadership have made an impact on the faculty, learners, patients and beyond.

Dr. Richardson holds numerous awards for research and education. In 2008, she received the RSPSC Donald Richard Wilson Award for integrating CanMEDS roles into medical education training programs. She received the Meridith Marks Award for Excellence in Education (2014) from Canadian Physiatrists Research and Development and CAPMR. University of Toronto has awarded her the Division of Physiatry Innovator of the Year Award (2005), the William Goldie Award for Education (2005), the Helen P. Batty Award in Faculty Development (2007), the U of  T Academic Achievement Award (2003, 2010 and 2022) and Recognition of Contributions, Commitment, and Dedication to ED Committee (2018). She was also recognized in 2022 by her postgraduate residents with the Greatest Contribution to the University of Toronto Physiatry (PM&R) Residency Program Award, which honours a staff physiatrist who significantly contributed to program success via innovative programming, mentorship, and administrative support.

Most recently, she earned international recognition as the first Canadian to win the American Association of Academic Physiatrists Innovation and Impact Award in Education, which recognizes outstanding new developments and improvements in education that benefit the academic and physiatric communities.

Please join the dean in congratulating Dr. Richardson on her appointment.