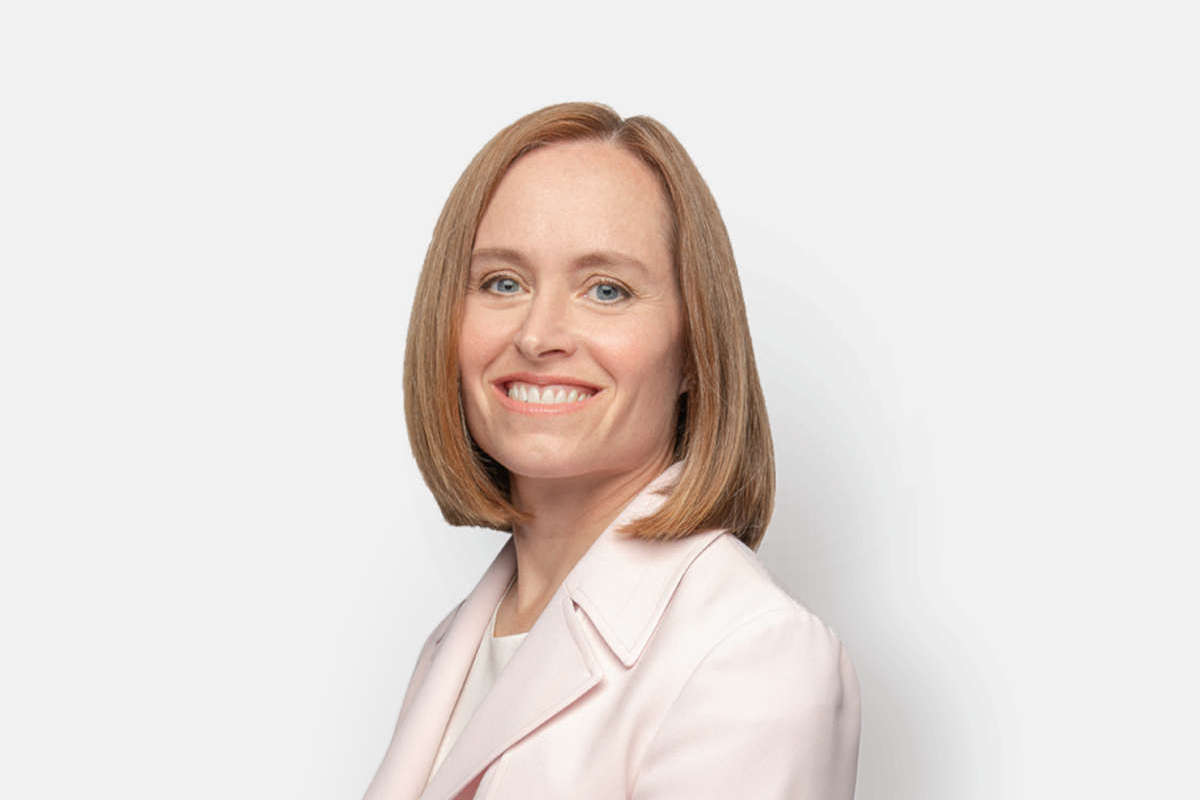 This story is part of #TheNext25, an ongoing series exploring how Queen's Health Sciences is reimagining health education, research, and patient care

You could say transfusion medicine is in Dr. Jeannie Callum’s blood.

It’s been her passion since a fateful day in her medical residency. While on track to become a lymphoma cancer hematologist, she began a two-month portion of her training devoted to blood transfusion medicine. She never looked back.

“Right away it seemed so perfect for me,” says Dr. Callum. “I loved this part of the resuscitation of bleeding patients. Basically, I did a 180-degree turn on my career goals and became a transfusion medicine doctor.”

The decision put Dr. Callum on a career path that has included two decades working at Toronto’s Sunnybrook Hospital and the publication of over 200 peer-reviewed articles. Her research has focused on such quality-of-care issues as error tracking in blood transfusions, the over-prescription of blood, and the improved safety of blood transfusion, she says, “by any means we can.”

This recent move marked a return to familiar territory for Dr. Callum. She completed her undergraduate degree at Queen’s before earning her medical degree and completing a fellowship in internal medicine at the University of Toronto. She subsequently became one of the few Canadian hematologists to specialize in transfusion medicine in the immediate aftermath of the 1997 Krever Commission report.

The landmark inquiry examined the role of Canada’s blood system in what became known as the ‘tainted blood scandal” in which tens of thousands of Canadians were infected with hepatitis C through blood transfusions and about 1,000 were infected with HIV.

Dr. Callum notes there was understandably a “dry spell” in subsequent years when few people were choosing to enter the field. “I was one of the first people to go back into it. I found it incredibly compelling.”

She has thrived in a profession determined to improve its procedures and effectiveness.

“In manufacturing, the major companies try to reduce the impact of defects down to less than one in a million cases,” she explains. “Transfusion medicine is trying to achieve that same level of control.” This has resulted in such innovations as using computers to match the right blood with the right patient and implementing vending machines to provide timely, computer-controlled delivery of the correct blood needed by patients in the operating room.

Some new procedures introduced in recent years proved too exhaustive to be effective. At Sunnybrook, Dr. Callum was part of the first Canadian team to implement an American “Cadillac” blood bank reporting system that coded 60 variables for every mistake – the Medical Event Reporting System for Transfusion Medicine. It was so detailed that it was unsustainable. A typical urban hospital might experience one potentially life-threatening transfusion error every 24 hours and a deviation-from-processes error every eight hours. Tracking these would involve an enormous effort under the American system.

“It was impossible to work with. So, around 2005, we developed what I call the 'Volkswagen' version, where there were just 20 things we had to capture related to every mistake.” The new system, under the oversight of the Public Health Agency of Canada, was termed the Transfusion Error Surveillance System (TESS).

This more tightly focused reporting system was sustainable and widely successful. Dr. Callum notes that the experience with the new system made Canada the No. 1 publisher on how to manage and prevent errors related to blood transfusions.

She estimates there are as many as 50 things that must happen in the course of every transfusion, which opens up the possibility for errors – especially in settings where there are no computer controls on the process or in mass-casualty situations involving multiple patients. Her research has continued to tackle the problem through numerous transfusion clinical trials, blood utilization studies, and quality improvement projects.

Determining how to end the use of frozen plasma and to reduce the over-prescription of blood – both of which involve several risks for patients – are among her research priorities.

In fact, it was the chance to devote more time to research that drew her back to Queen’s after many happy years in Toronto. By 2020, she and her husband, now empty nesters, were looking for new challenges and opportunities, including the possibility of working overseas. Then she learned Kingston – and Queen’s – was looking for a full-time transfusion medicine doctor.

It was an offer Dr. Callum couldn’t refuse.

“It was the perfect time for me to focus more on the research I’m doing,” she says, which has included a trauma trial examining the impacts of two different coagulation replacement recipes and another charting the effect of two different clotting factor products for bleeding cardiac surgery patients. “It also allowed me to bring everything I’ve learned over the last 20 years about changing things to the Kingston Health Science Centre and the regional hospitals, and bring them to the cutting edge of transfusion medicine.”

“It’s been super fun to work with a very thoughtful group of physicians who are willing to change and look at transfusion in a new light. And the technologists here – the people who cross-match the blood and do the blood typing – are so enthusiastic, it’s just been a delight to work with them.”

Dr. Callum’s 2022 calendar is densely packed with new clinical trials, conferences, and publications, including the upcoming fifth edition of her widely used transfusion handbook Bloody Easy that will be released this fall.

Improving patient outcomes is at the core of much of her work. Another one of Dr. Callum’s ongoing projects, in conjunction with McMaster University, is called the Sex Matters trial. It is looking at the effects of receiving female blood versus male blood and whether more care must be taken to pair specific patients with the blood of a specific sex.

“There are a lot of sex-specific differences between us, and we need to know whether or not that might change patient outcomes,” Dr. Callum says. “People are pretty excited to see what we find from this trial.”

That excitement is certainly justified. Dr. Callum’s research is changing the way we think about and use transfusion blood – and that has implications for us all.