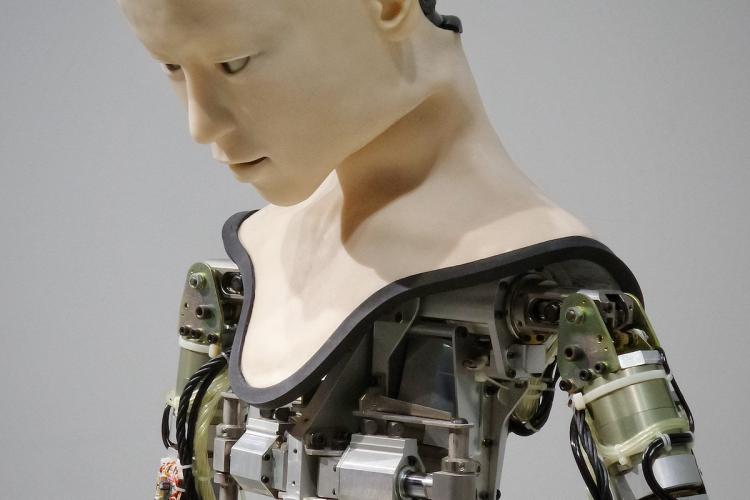 AI may not replace healthcare providers, but it will absolutely force us to evolve.

At Queen’s, we’re very proud to have Dr. Heather Stuart on faculty as the Bell Chair in Mental Health and Anti-Stigma Research. So, all of us in the Faculty of Health Sciences were especially thrilled when we received the news of the major honours that she has received this past year. 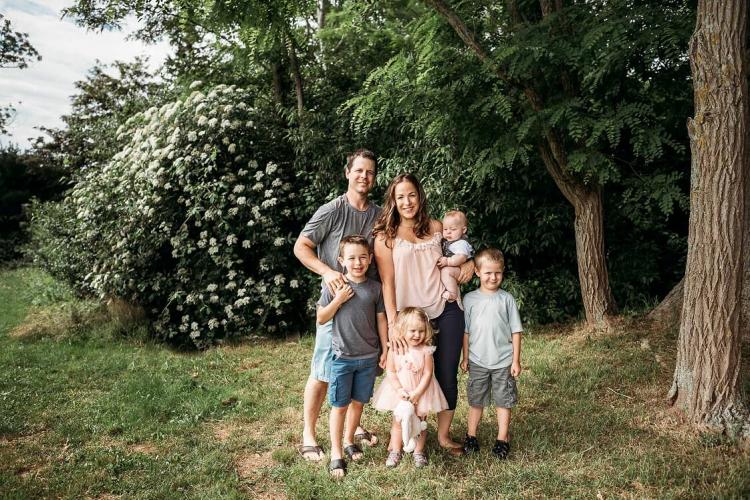 When she was working as a welder in northern Alberta after graduating from high school, Dawn Armstrong had no idea that she would one day go to medical school. She wouldn’t even really start to think about pursuing a career in medicine until several years later, when she was in her late 20s with three children working towards a bachelor’s degree at Acadia, double majoring in Neuroscience and Biology and completing an honours thesis. Now, at the age of 31, Dawn is a mother of four, a strong aboriginal woman, and a first-year medical student at the Queen’s School of Medicine. 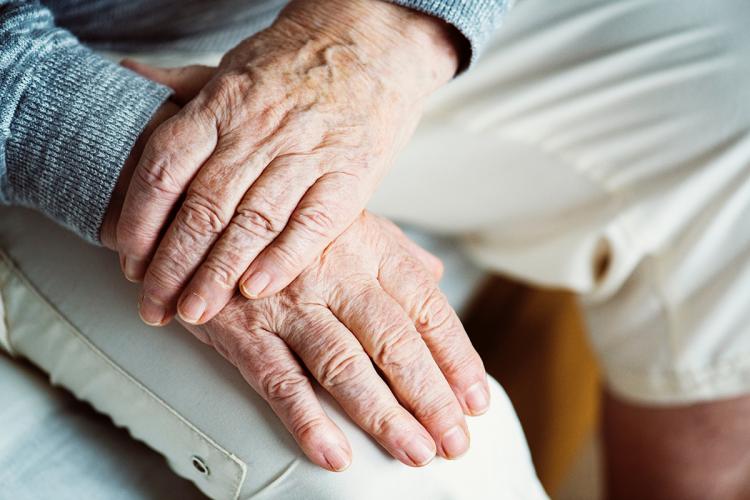 Is an exercise-related hormone the new frontier in Alzheimer's treatment?
Dean's Blog
- 15 January 2019

Dean Richard Reznick is pleased to announce that Tom Harris, Interim Provost and Vice-Principal (Academic) at Queen’s University, has appointed Dr. Renee Fitzpatrick as the Assistant Dean, Student Affairs for Undergraduate Medical Education for the Queen’s School of Medicine. The appointment is for a five-year term beginning on January 1, 2019. 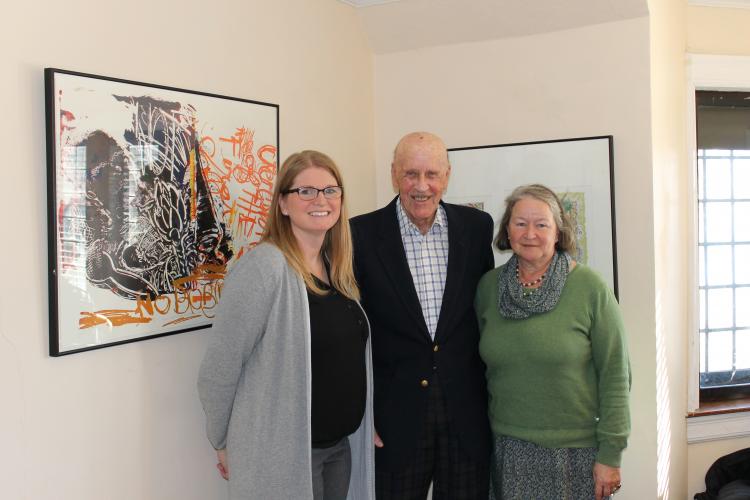 The importance of compassionate care
Dean's Blog
- 18 December 2018
Hilary Machan, Lecturer in the Queen's School of Nursing, writes a guest post on compassionate care inspired by the Margaret Leith Bruce Faculty Award in Compassionate Care. Her piece is prefaced by a brief introduction from Dean Reznick. 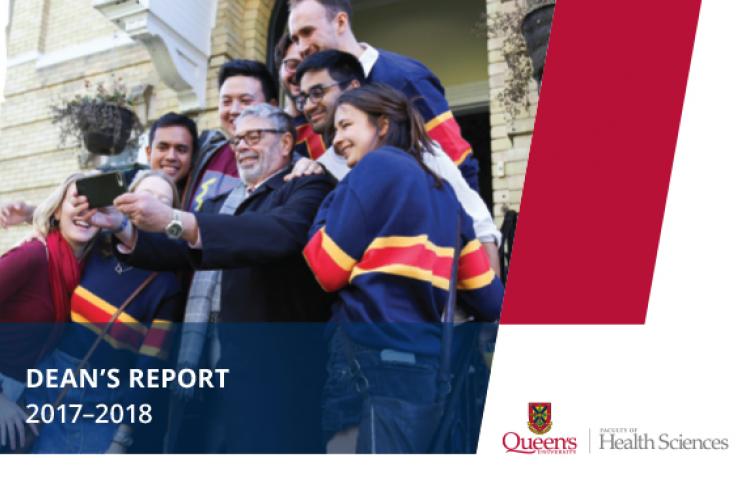 It is hard to believe that another year is almost over already. Since things are going to be relatively quiet around Queen’s starting next week, this is going be my last blog post of the year. I want to take the chance now, then, to offer my best wishes to all of you for the holiday season and the new year, and also to unveil this year’s issue of the Dean’s Report, which you can find here: https://healthsci.queensu.ca/administration/reports/deans-report

When I was away from campus on academic leave (sabbatical) between January and June this year, Dr. Chris Simpson served as the acting dean, and he kept me updated on all the major developments in the Faculty of Health Sciences. In our conversations, I was always pleased to hear how well things were going. Our new educational programs were launching successfully. Our faculty members were conducting impactful research. And our student satisfaction levels continued to be extraordinarily high.

Like many of you, my heart has been heavy this week with the news of Mark Heeler’s passing. If you have not yet heard, Mark passed away on Saturday December 1 after battling with cancer for the last seven months. 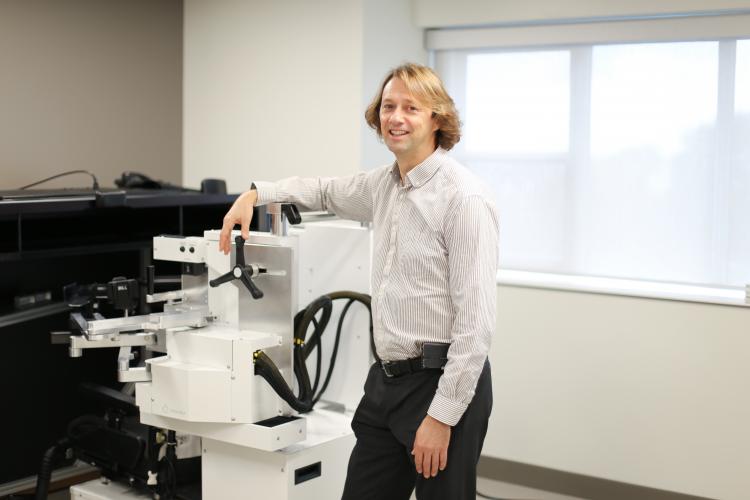 Stephen Scott's robot is changing what we know about the brain
Dean's Blog
- 4 December 2018
Dr. Stephen Scott has created technology that is expanding our understanding of the complex neurological functions that lie behind voluntary movement.
Subscribe to