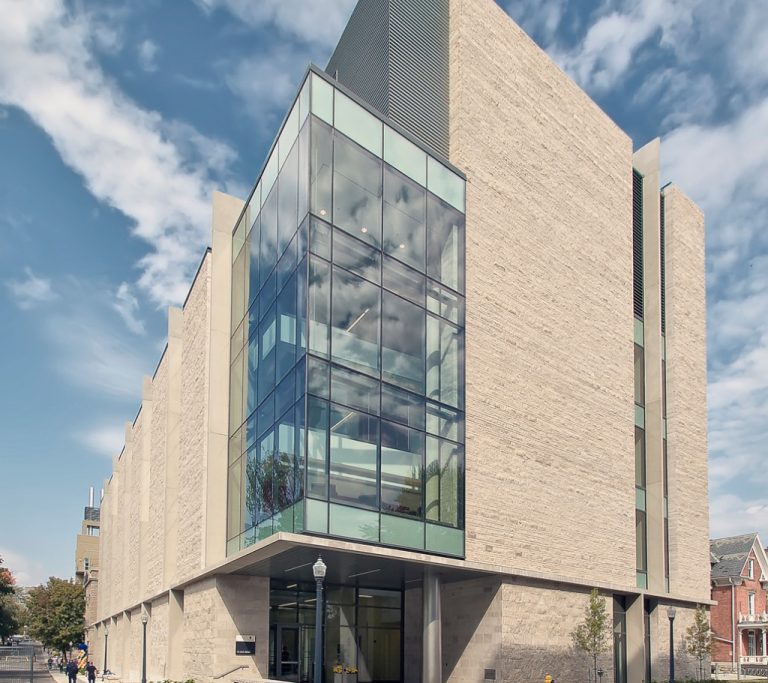 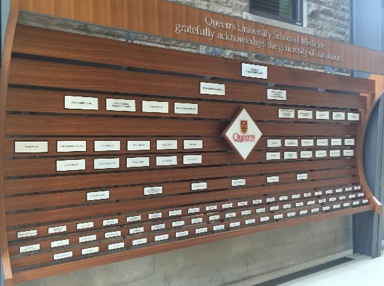 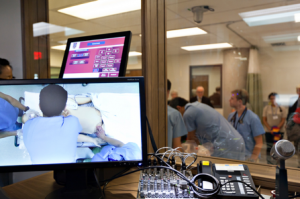 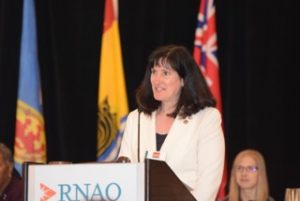 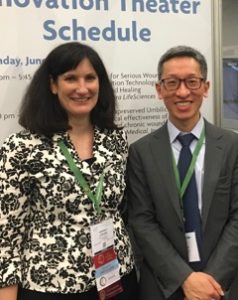 t’s been an award-winning year for Kimberly LeBlanc, an experienced nurse and educator who is currently pursuing her Nursing PhD at Queen’s. Along with receiving a prestigious Order of Merit from the Canadian Nurses Association, LeBlanc was also recently presented with a Leadership award from the Registered Nurses Association of Ontario and she was one of three individuals shortlisted for an International Leadership in Nursing Education award from the World Union of Wound Healing Societies, which will be awarded in Florence later this month. 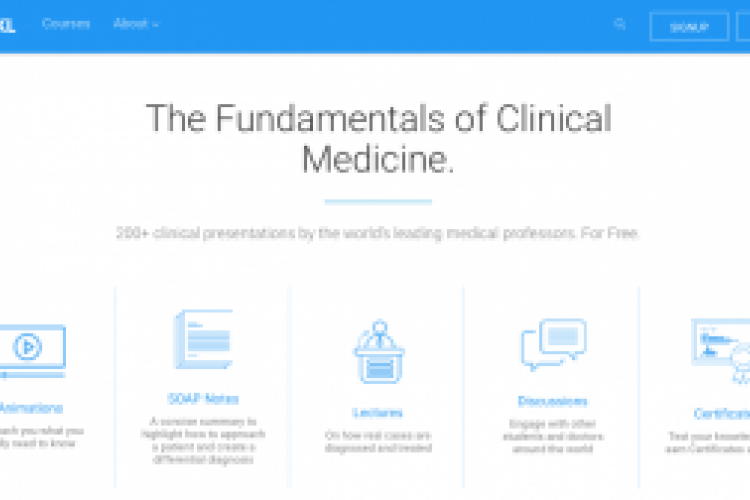 The following is a guest blog by Dr. Sanjay Sharma, Professor, Ophthalmology and Epidemiology, Queen’s School of Medicine. 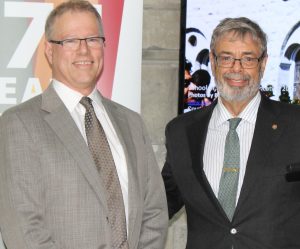 After seven years of senior decanal leadership in the Faculty of Health Sciences, Dr. Iain Young, Executive Vice Dean and Medical Director of SEAMO, is stepping down from these administrative positions. Probably the best place to start this blog, is to say thanks. And thanks are indeed appropriate, but for sure insufficient. For the last seven years, Iain has dedicated his significant administrative, intellectual, and strategic talents to serving virtually every member of this faculty. 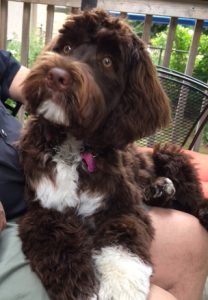 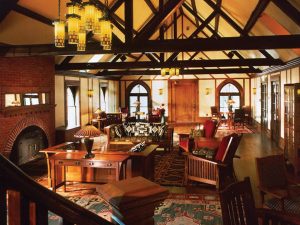 It’s been a great year – we have lots of successes across the faculty to celebrate. But it has also been a lot of work, and I am looking forward to my summer vacation as I’m sure many of you are too. As I have done in the past, after 48 weeks of blog writing, I’m going to take a break until September.

I’m very pleased that after what seemed like an eternity (but was probably more like two years) without an agreement, the Province of Ontario and the Ontario Medical Association (OMA) are tabling a potential agreement. The tentative agreement is now being communicated out to the OMA’s 33,000 member physicians who will vote on whether to ratify it in the coming weeks. This is a long time coming, and is a very welcome turn of events. To say that the relationship between the OMA and the government over the last two years has been frosty is an understatement. 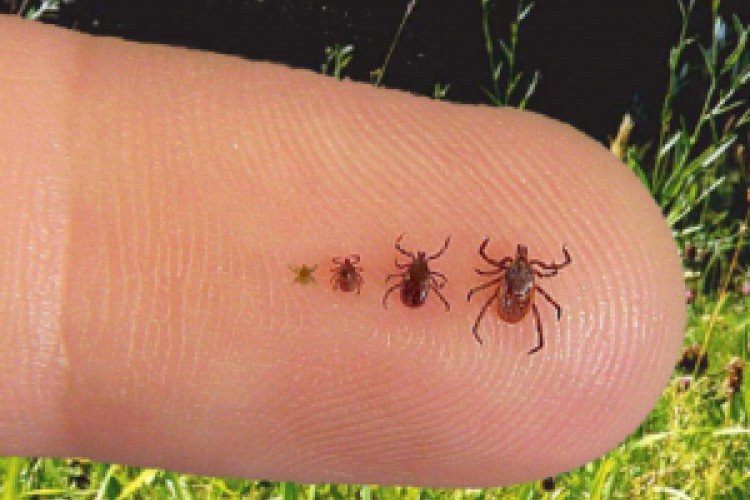 In the last few years, Canada has witnessed a surge in cases of Lyme disease. “In 2015, there were 700 new cases of Lyme disease reported to the Public Health Agency of Canada (PHAC), up from 140 cases in 2009. Lyme is now being diagnosed in southern B.C., Manitoba, Ontario, Quebec, Nova Scotia and New Brunswick.”1

Lyme disease is caused by a bacterium Borrelia burgdorferi, which is transmitted to people and animals through tick bites. Ticks are small arachnids, the nymphal stage of which can be as small as a poppy seed, so the tick and its bite often go unnoticed. 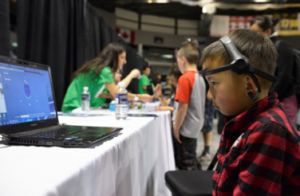 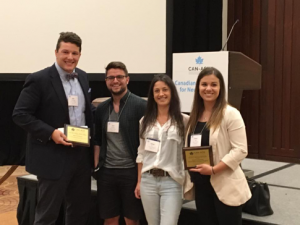 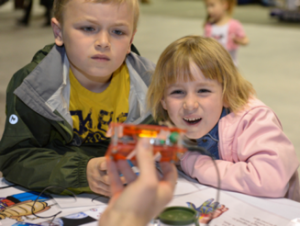 The following is a guest blog from Angela Luedke, PhD student, Centre for Neuroscience Studies.

Beginning a new graduate program in a new city can be challenging. Getting to know your peers and settling into your research program is both exciting, and intimidating. Luckily, when I started as a young Master’s student at the Centre for 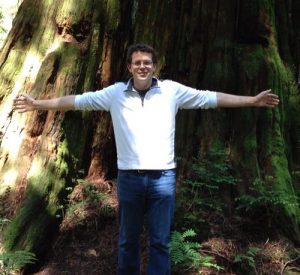 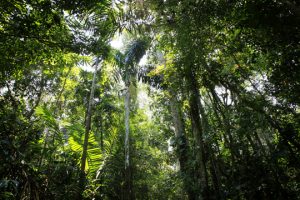 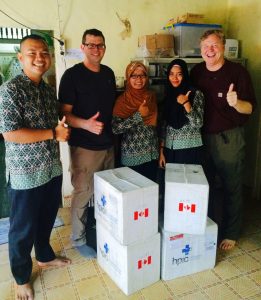 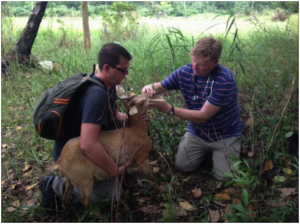 Most of you probably don’t know Dr. Andrew Winterborn, mostly because you don’t have a need for contact with our university veterinarian. Educated at l’Université de Montréal followed by a three year residency in Comparative Medicine at the University of Rochester Medical Centre, Andrew has been the Queen’s University veterinarian for almost 8 years. Andrew takes enormous pride in contributing to our research mission through his work as a veterinary scientist, and anyone who interacts with Andrew understands just how lucky we are to have him at Queen’s. 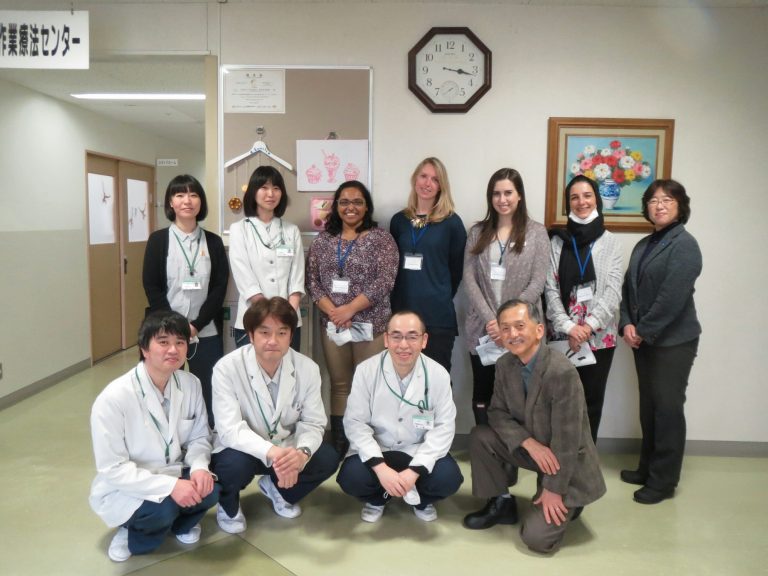 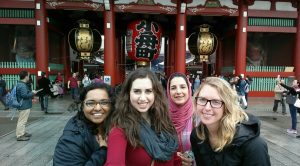 The following is a guest blog by three Occupational Therapy students who recently represented the Queen’s School of Rehabilitation Therapy in Japan. Faculty member Setareh Ghahari and students Casandra Boushey, Charlotte Larry and Gowshia Visuvalingam travelled to the Niigata University of Health and Welfare as part of a formalized a relationship between the two schools to foster cultural and academic exchange and research collaboration between the two institutions.