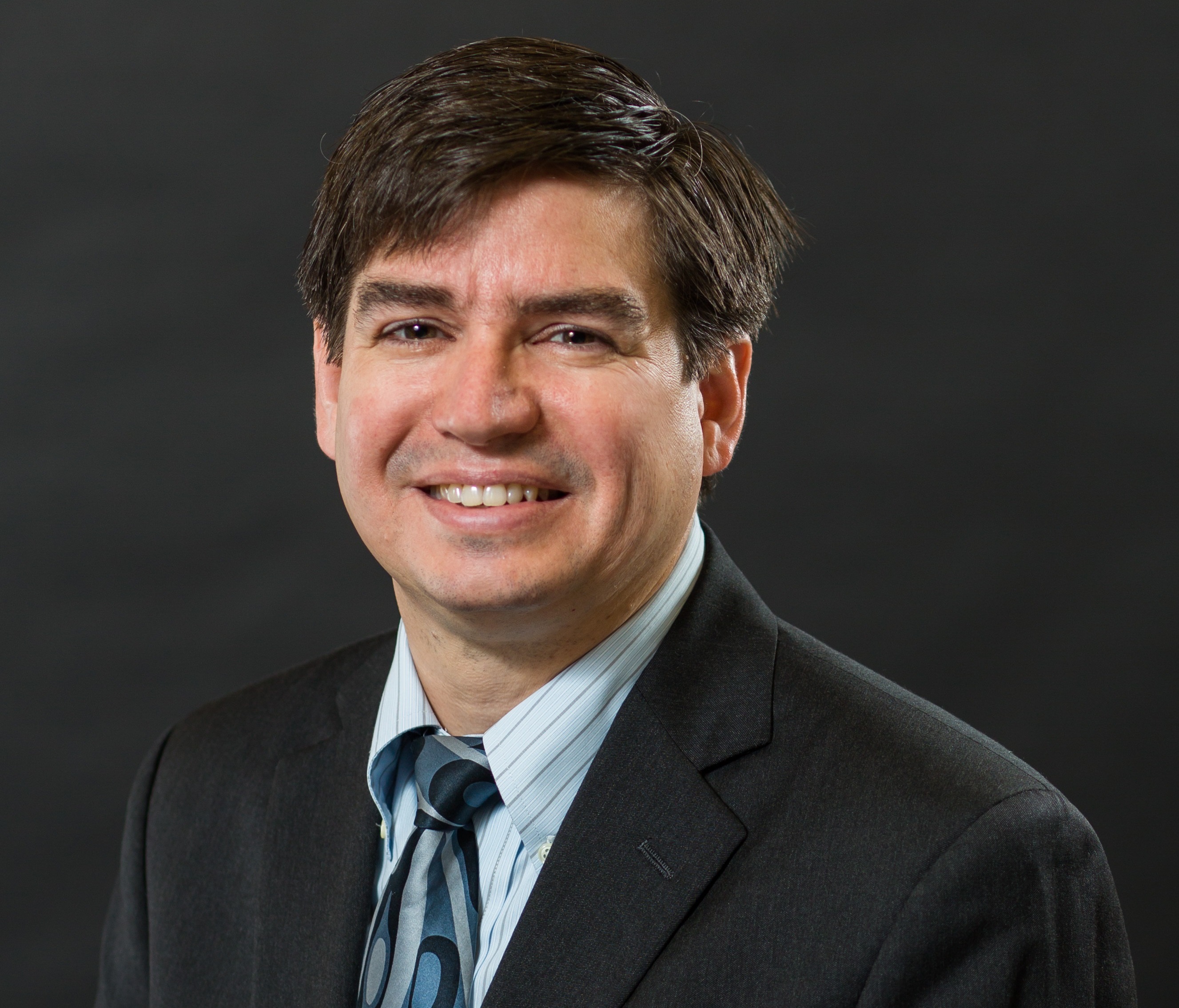 Diabetes on the rise in First Nations populations

New report shows the disease has reached an all-time high within Canada’s First Nations communities, impact on children is concerning.

A first-of-its-kind, First Nations-specific report, co-authored by Queen’s University professor Michael Green, shows the number of First Nations people in Ontario living with diabetes is at an all-time high at 14.1 per cent.

According to the report, developed jointly by the Chiefs of Ontario (COO) and ICES, the increase is particularly concerning as there is a rising, disproportionate number of First Nations children affected by diabetes.

“Lower monitoring, lower levels of diabetes control and less access to primary care mean First Nations people are more likely to experience complications of their diabetes at an earlier age and sooner after their diagnosis which is why focusing on prevention is key to making to changes to how diabetes affects First Nations people,” says Dr. Green, professor in the Departments Family Medicine and Public Health, and a senior scientist at ICES.

The researchers highlight that the three dominant individual risk factors for type 2 diabetes among First Nations people living in First Nations communities are physical inactivity, weight/obesity and smoking. However, efforts to address these risk factors must consider the cumulative effects of ongoing racism, dispossession from land, childhood and intergenerational trauma, changes in diet and an increase in sedentary lifestyles associated with colonization.

“This report is a step in the right direction to fill information gaps which have led to health policy gaps. This report builds on relationships and formal agreements to understand Indigenous health today, and in order to do that we have to know Indigenous history, government relations with Indigenous people, and the collective that the people have experienced,” says report co-author, Jennifer Walker (Laurentian University), the Canada Research Chair in Indigenous Health and the Indigenous Health Lead at ICES.

A series of studies, including this one, are being published in the journals CMAJ and CMAJ Open. These studies are the start of a series of papers on diabetes and First Nations health. They are part of a partnership between researchers and COO which engages First Nations patients, families, elders and community members in the project.

The research was funded by the Ontario SPOR SUPPORT Unit.

This story was originally published in the Queen’s Gazette.

Obesity secondary to a high…

Obesity secondary to a high carbohydrate diet is probably the main reason for the high incidence of type 2 diabetes. Problem solved with a ketogenic diet or at least a very low carbohydrate diet. That was the diet a century ago before soda pop and other carbs became prevalent.

Thanks so much for your…

Thanks so much for your comment. It’s interesting to hear if your experiences and perspectives