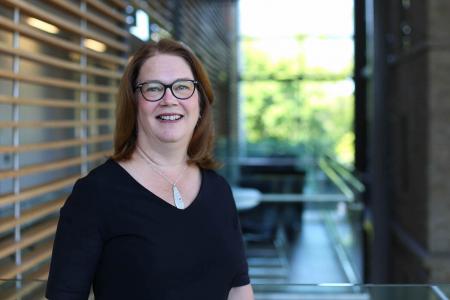 Queen’s University has appointed the Honourable Jane Philpott as the Dean of the Faculty of Health Sciences and Director of the School of Medicine for a five-year term effective July 1, 2020. Dr. Philpott will also serve as the Chief Executive Officer (CEO) of the Southeastern Ontario Academic Medical Organization (SEAMO) and represent Queen’s University in its relations with partner hospitals as well as the Ministry of Health and the Ministry of Long-Term Care.

Dr. Philpott is an accomplished family physician, educator, and global health champion, and is best known for having held several senior cabinet positions with the Government of Canada. From 2015 to 2019 she served as federal Minister of Health, Minister of Indigenous Services, President of the Treasury Board and Minister of Digital Government. Prior to her work in politics, Dr. Philpott practiced as a family doctor for 30 years and spent the first decade of her career in Niger, West Africa. She served as Chief of Family Medicine at Markham Stouffville Hospital and as an Associate Professor in the Faculty of Medicine at the University of Toronto. She was recently appointed as the Ministers' Special Advisor for the Ontario Health Data Platform.

Please join us in welcoming Dr. Philpott to her new role in the Faculty of Health Sciences at Queen’s University.